The Valkyrie challenge was a massive success! Evetech and Tech Girl along with Mettlestate are again helping the local eSports scene grow. On 18 November 2017 Evetech and Mettlestate are encouraging aspiring Dota players from accross South Africa to #JoinTheLegion and also experience the new Lenovo Legion range of notebooks. 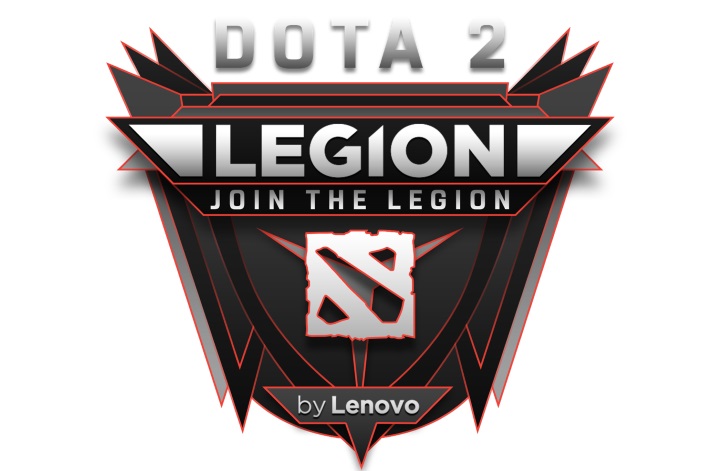 Dota 2 is one of the most popular competitive eSports games out there. Yet, so far the Dota 2 scene has not seen that much love locally. Evetech and Mettlestate know that SA Dota community have been waiting with bated breath for some tournaments. We’ve all heard the debate around viewership of local eSports tournaments and Evetech and Mettlestate have decided to host an exhibition match to introduce more viewers to Dota 2 eSports. At the same time Evetech will be showcasing their new range of Lenovo gaming notebook range to South Africa.

Aspiring Dota 2 players will have the chance to sign up on the Mettlestate website to #JoinTheLegion. From there 8 lucky fans will be chosen to play in the exhibition match on 18 November 2017 in a team captained by either Michele “Stickalish” Brondani from Goliath Gaming or Adam “Adastam” Moore from Sinister5. Obviously, players will also have the chance to win some awesome prizes.

The game, which will take place at the Evetech studio, will be cast by George &quot;GeeMax&quot; Smith and
Kaameel Chicktay, who will be casting for all level of Dota 2 fans.

“This will be a whole new Esports experience. We want you, the newbie to SA Esports, to play in our competition. We want you to have your non-gaming family and friends in the audience where our awesome shoutcasters will not only entertain you, but also educate you on the basics of Dota 2 so that you can learn as we go,” says Barry Louzada from Mettlestate.

Evetech has been providing South African gamers with gaming hardware and are also massive supporters of the local eSports industry. They are so serious about growing the local eSports scene that they have their own eSports studio.

“Evetech is wholeheartedly invested in helping to grow the scene – not only at the top, but also at the bottom, wherever we can. That said, when we were approached about this initiative, we immediately jumped on board to support it. Those who join us on 18 November are really in for a treat,” says Imran Sorathia, Evetech Managing Director.

#JoinTheLegion is perfect for Dota 2 n00bs

For those of you who want to attend the event, keep an eye on the Mettlestate for when sign ups open. There will be no cost to attend, but sign ups will be on a first come, first serve basis, and believe me those spots always go super fast. Guests will not only get the chance to play with the new Legion range of notebooks, but they’ll also be fed, have the opportunity to meet some of the biggest names in Esports locally, while meeting and mingling with two star Dota 2 players – Adastam and Stickalish – before enjoying a Dota 2 exhibition match casted in a way that even a complete n00b will understand and enjoy.

For the latest news and #JoinTheLegion updates, or to show those involved with this initiative some love: