I’ve been on the fence for a while now. I have an Xbox One, but I also want a PC. Mainly because I can’t stand PUBG on the Xbox after playing it on PC for a couple of months. That being said, a PC is an expensive piece of equipment. I have saved up the money I need to buy the PC I want, but I can’t get myself to pull the R20 000+ trigger. Especially not when I look at the Xbox One Black Friday specials that’s going on in South Africa in 2019. 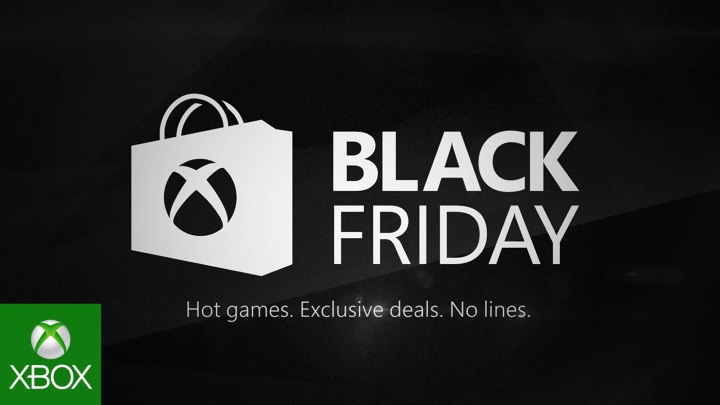 Xbox One Black Friday for a whole week in 2019

Besides, you won’t have to wait to just Friday 29 November 2019 to get your Xbox One black Friday deal. This whole week, for 25-29 November 2019, you can get the following specials on Xbox One consoles:

Where to get an Xbox One Black Friday deal

There are a bunch of options, but the clear one to avoid is Takealot. There is a lot of chatter going on around Takealot increasing most of their prices by about 10% two weeks or so before the Black Friday week started. Makro and Game both have great black Friday deals on the various Xbox One consoles.

Also keep an eye on CD Keys and make sure to get yourself a Xbox Live Gold or Xbox Game Pass deal too. Or, if you already have an Xbox One, here are all the game deals that you can get now.