Why is Fortnite Battle Royale taking over the gaming industry?

These days you can’t talk to any group of gamers for five minutes before a Battle Royale title is mentioned. The two most common Battle Royale titles that will be discussed is PUBG and Fortnite Battle Royale. The discussion will inevitably derail into a “which one is better, PUBG or Fortnite BR?” argument. A pointless argument to have and just as boring as the COD vs BF argument that used to dominate gamer discussion forums. 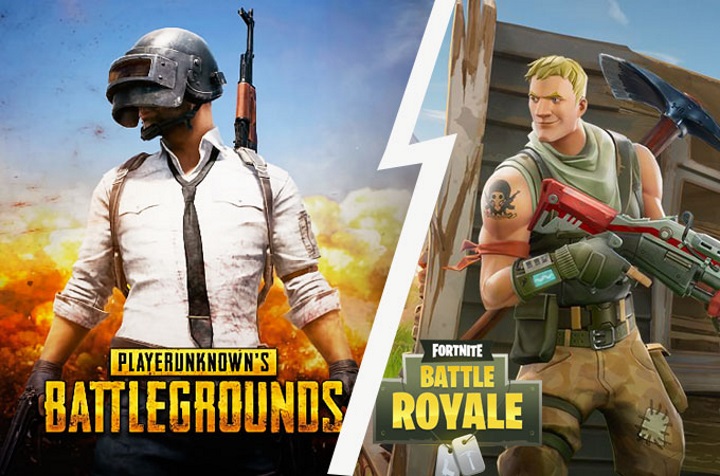 Although there are clear differences between PUBG and Fortnite BR, it’s still worth noting the massive success of Fortnite’s Battle Royal title. But why is Fortnite Battle Royale taking over the world?

The gaming industry is worth millions, but the average gamer isn’t worth millions. Yes, the gaming demographic has grown to include mostly gamers that earn their own money (aged 25 – 40) and have disposable income. Yet, most gamers still don’t want to pay for something they might not enjoy. Fortnite Battle Royal is free for anyone to download and play. The fact that you don’t have to pay for Fortnite BR has helped the title’s massive popularity.

Because Fortnite BR is free, anyone can give it a try without having to spend a cent. The game is riddled with micro-transactions, but if you are like me (sane and not 10 years old) you could not give less of a damn about silly skins for your character or a glider that looks like a teddy bear. I’ve had Fortnite Battle Royale since it was released and I haven’t paid anything to play it. 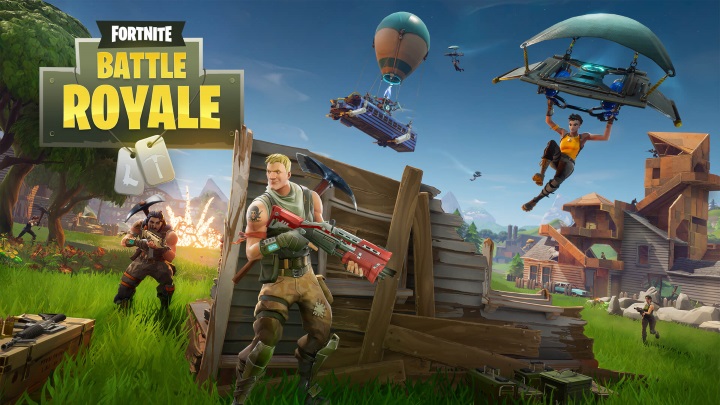 Fortnite Battle Royale is on all platforms

There is no denying the popularity of PlayerUnkown’s Battlegrounds. But, it was only available on PC for the first 8 months of its existence. Fortnite Battle Royal launched and was immediately available on PC, PS4 and Xbox One. Now, just a couple of months later Fortnite BR is available on the most popular gaming device in the world, the smartphone.

PUBG has since made it’s way to the Xbox One, but there is no news of it heading to a PS4 anytime soon. I have a lot of gamer friends and we all have our platform of choice, be that PC, PS4 or Xbox One. The fact that we all can play Fortnite BR on our console of choice has made it popular for all gamers. Not just gamers on a specific platform.

While we are talking about gamers and their different choices of platforms to game on, we have to mention cross-platform play. All gamers want to be able to play with their friends, no matter what platform they have. It’s a functionality that gamers have been asking for forever. Fortnite Battle Royale has made that dream a reality.

It’s no secret that streamers can make or break a game. This has been proven by both PUBG and Fortnite BR, as both games have been popular titles with gaming streamers. The streamers can influence game choices of their audiences, and as such if a streamer plays a title it’s very likely that many of their audience will also try the title. We all know about PUBG partners, but did you know that Fortnite BR has been working with streamers from day one?

Whoever is in charge of marketing at Epic games did a stellar job by enlisting streamers to help introduce gamers to Fortnite Battle Royale. It started when Fortnite BR was released, with streamers like StoneMountain64 getting paid to create sponsored content about the game. But it hasn’t stopped there. This is pure speculation on my part, but Dr.Disrespect has been playing a lot more Fortnite BR in recent weeks, and there was the much talked about Ninja and Drake stream that broke Twitch records. What are the chances that Epic’s marketing team is behind popular streamers playing the game with popular “rappers”? (Drake is as far from being a rapper as Britney Spears is. Deny it all you want, Drake can’t rap for shit)

Brilliant marketing ploy? Who knows? But I am a marketer by profession and my tin foil hat has been buzzing lately.

Personally, I prefer my battle royale shooters a little bit less arcade looking, and with cover that doesn’t simply disappear after two blasts of a shotgun. Still, Fortnite Battle Royale is a lot of fun, especially if playing with friends. Are you a fan of the game? Do you play? Will I be facing you on the Fortnite Battle Royale island? Let me know in the comments.