“Events” were first introduced in Fortnite. Fortnite is the most popular Battle Royale game at the moment. Basically “Events” are custom servers where the normal rules of the game don’t apply. “Events” have also been seen over the last two weekends on PlayerUnknown’s Battlegrounds. We can argue about who is copying who in the Battle Royale game space, but it’s a pointless argument to have. Both Fortnite and PUBG are great games. 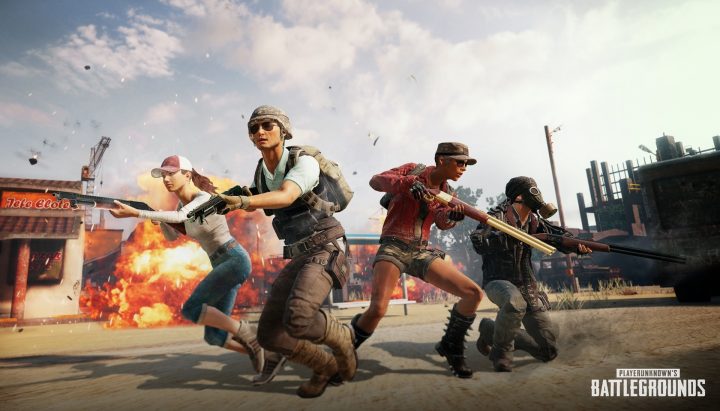 For the last two weeks, there have been Events for roughly 48 hours over the weekend on the PC version of PlayerUnknown’s Battlegrounds. The first weekend was an eight-man squad event, that included double Assault Rifle drops. The second PUBG Event mode was four-man squads with flare guns on the Miramar map. This upcoming weekend’s event will be a Tequila Sunrise. No, not the alcoholic beverage you degenerate. It simply a name for the event mode that will feature shotguns and melee weapons only drops on the Miramar map. The matches will also always be played during sunrise on the desert map and will have a tweaked safe zone system.

That is PlayerUnknown’s Event modes, in a nutshell, my friends.

The problems with PUBG Events

The biggest problem with PUBG events is that it is impossible to keep everyone in a massive player base happy. But there are some glaring issues that the community has been very vocal about. Let’s hope PUBG Corporation is listening.

PUBG Events mode is only on PC and not Xbox

I’ve been playing PUBG on the PC for the last three weeks. The Xbox version of PUBG clearly needs attention to plenty of things, and I can completely understand that custom servers or event modes are not a priority right now. I’m lucky enough to have both platforms to play on, but many of the people that I know don’t. I love Playing PUBG on Xbox with my friends. But I also love frame rates and an overall smoother gaming experience I get on the PC version of PUBG. Playing the normal Battle Royale modes can get tedious, especially when you are beginning and you suck at the game. Event modes are a great way to keep players entertained and that is something that Xbox players need, especially since their version of PUBG can be hard to play because of bugs and crashes.

What seemed the most intriguing about the 8-man squad mode was the idea of creating a full 8-man squad with seven of your friends. What we ended up getting is only being able to create a squad of four and then end up with 4 randoms to complete the 8-man squad. This almost defeated the point of 8-man squads. If PUBG Corp was trying to help me make new friends to play PUBG with, they seem to have forgotten that I don’t speak Chinese. Most of the Chinese randoms I had in my squads didn’t speak English either, except for the profanity they shouted at me when not being able to res them when they’ve been downed.

Who would have thought that an average gamer like me would prefer the more tense battles of FPP over TPP and the luxury of corner peaking without sticking out your head? Some regions are getting FPP modes for Tequila Sunrise. At least it seems like PUBG Corp has their ear close to the ground. Let’s hope that. Whether you prefer playing in FPP or TPP I think you should have the ability to choose, especially when it comes to Event modes. 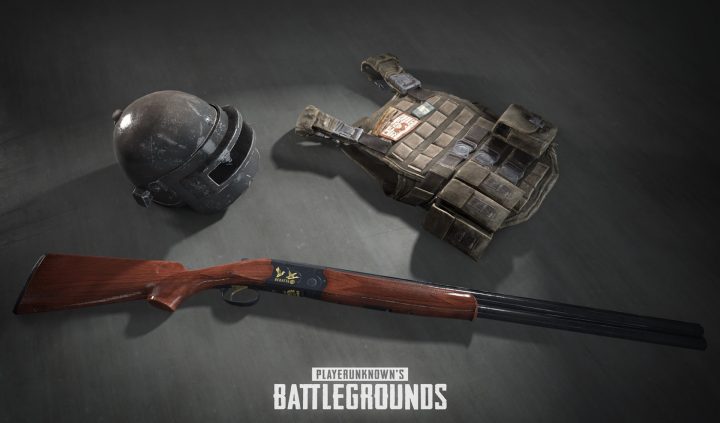 It’s still early days because we are only heading into our third Events mode this coming weekend. Having the Events is a nice change of pace, especially for players like me who are still getting used to the game and its various mechanics. Event modes take the pressure off because they are not ranked, but you can still earn your BP. Sure, like all of PUBG there is a need for fine tuning and we can already see that some of the things the community has been asking for are being answered. Let’s hope that PUBG Corp keeps a close eye on the Events modes and keep listening to the feedback that the community gives. Let’s just also remember that there are always going to be a nagging Nancy here and there when your player base is as big as the player base of PUBG. It will never be perfect according to everyone.