For many South Africans the option of ADSL or Fiber to the home is not possible. Telkom‘s LTE offering is a solution for many that wanted home internet and Wi-Fi at higher speeds.

“Our LTE offering has been massively successful, even though it’s criminally expensive. But hey, we are one of the cheaper LTE offerings in South Africa, so we are improving our “advertise-ability” by running a double data promotion.” said Data-na Dief of Telkom. 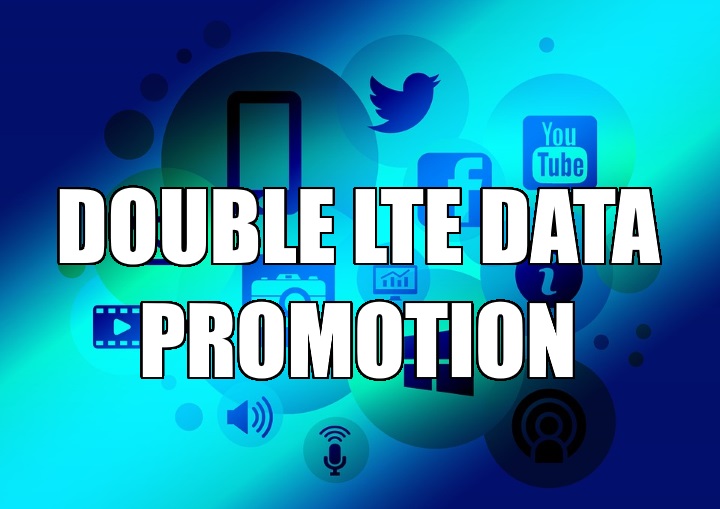 Obviously the ease of essentially a plug-n-play LTE router and the talked about higher speeds came at a price. R799 per month for 50 gigs of data that does not roll over is not cheap, at least you get 50 gigs of “night data” to use between 00:00 – 07:00.

With the double data promotion users will be able to get double the night data allocated to their account. Your R799 will thus get you 50 gigs per month for normal use, plus 100 gigs of “night time” data. Telkom has been testing their network’s ability to handle the double data promotion over the past couple of months, causing network outages for millions of users across South Africa.

“We’ve been giving away so much “free data” that we have to shut down our LTE network completely every couple of days.” explained Data-na Dief. “People really should not complain, especially the new customers that are getting this double data promotion. What? You think because you were born South African you are somehow entitled to just getting things for free instead of paying through your asshole for it? Do you think Jacob Zuma got Nkandla for free? He had to steal a lot of taxpayer money to build Nkandla, babba.”

There have been plenty of customer complaints about slow or even no internet on the Telkom LTE network.

“I pay my R799 a month every month, but I don’t get a discount or money back when the network is down and I can’t use the internet. The speeds are also very unpredictable, but most of the time it’s less than 5MB/s. I play games online and the lag sucks, and there is no way I would be able to stream my game play. 5MB/s second might work for my mom and dad who just browse and check Facebook and YouTube, but for everyone else it’s a pretty big let down. Fucking R799 a month, WTF was I thinking?” commented one disgruntled user.

The Telkom Social Media Special Forces are the only special forces team in the world that only works office hours and have been dealing with the brunt of customer complaints:

@TelkomZA is it me or have your download speeds decreased massively these past few days?

Serious question, why do you hate your customers so much @TelkomZA?

@TelkomZA I appreciate that your data is cheaper than other networks, but your network is makaka!

We’ve had no connection for 7 weeks now. Got tired of waiting. Already on the next one.

Telkom also has a new 500 gig “night data” bundle available for purchase for only R50. The data bundle expires 31 days after purchase, because as we know data get’s stale and moldy just like bread eventually attracting cockroaches, and who want’s that? This data package is available as a once-off purchase, or on a recurring monthly basis. 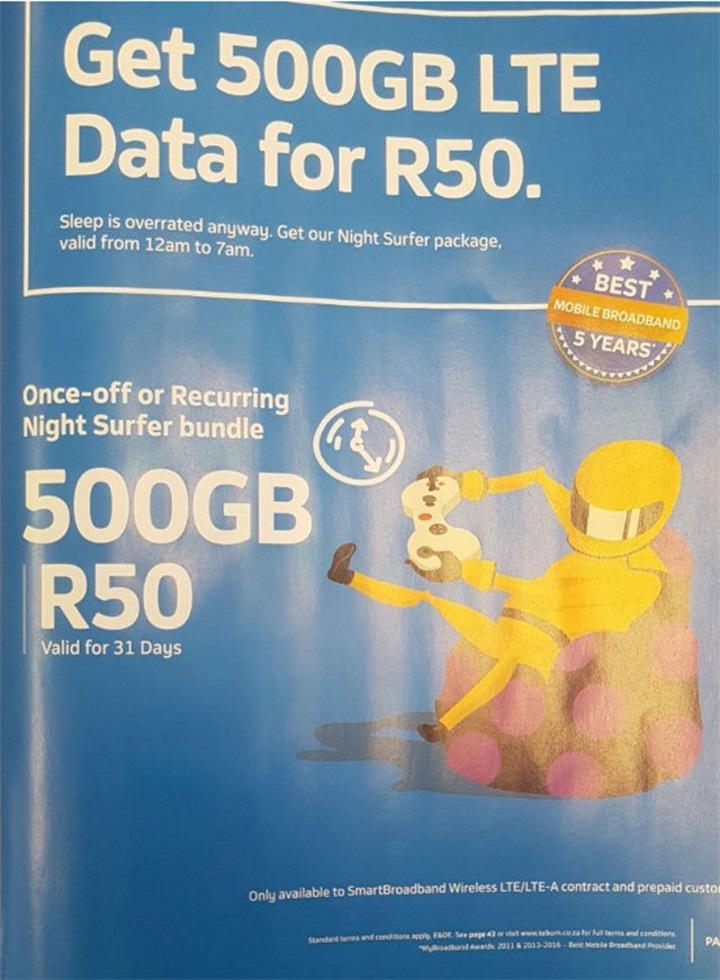 When asked about the negative feedback around “night data” Data-na Dief responded with a matter of fact tone in his voice: “A lot of people say the “night data” is a joke because they sleep between 00:00 and 07:00 because they have to work. Have they never heard of staying up late and phoning in sick? Plus, you can schedule uTorrent so that your Game of Thrones download happens automatically while you sleep.” 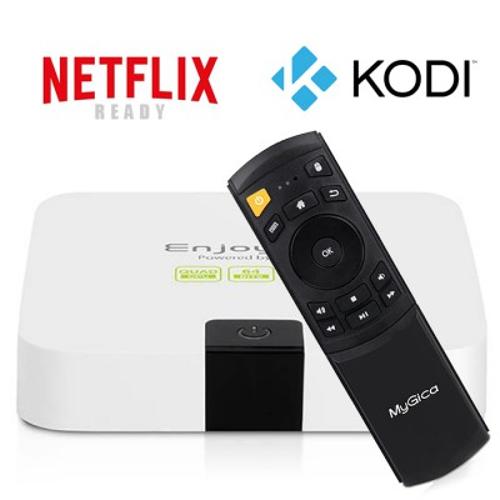 All the TV series, movies and YouTube you could want, on your TV with the help of and Android Media Player that turns your normal TV into a Smart TV. 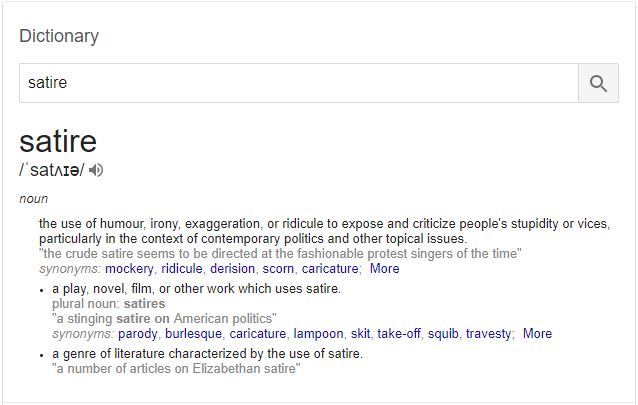