Nine Inch Nails – Copy of A 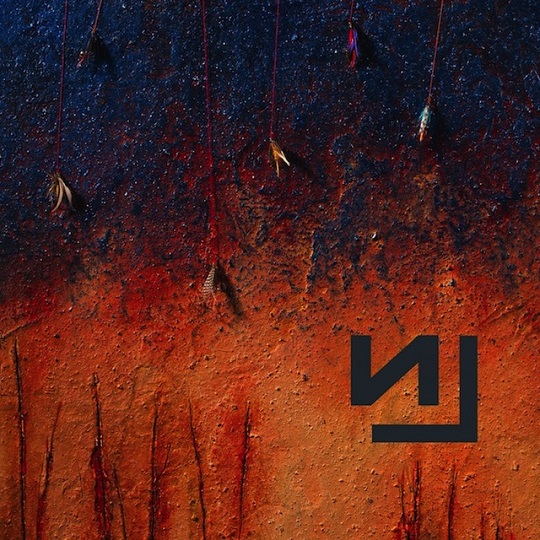 ‘Downward Spiral’ felt like I had an unending bottomless pit of rage and self-loathing inside me and I had to somehow challenge something or I’d explode. I thought I could get through by putting everything into my music, standing in front of an audience and screaming emotions at them from my guts … but after a while it didn’t sustain itself, and other things took over – drugs and alcohol. And I’m happy that I don’t feel that way any more. I’ve learned to recognize, a lot of it forced through the process of recovery, that I’m wired wrong in certain ways, the chemical balance of my brain is off in terms of depression a little bit. This record was written as the other side of that journey. The despair and loneliness and rage and isolation and the not-fitting-in aspect that still is in me, but I can express that in a way that feels more appropriate to who I am now. And often that rage is quieter.