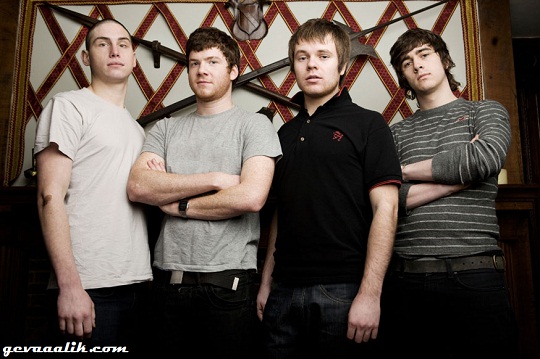 Enter Shikari, the British rock/hardcore/electro group have been added to the Oppikoppi line-up. I have never been a huge fan of the group but I have seen a few of their live videos and to be honest, they are gonna rock us to shit. The band combines post-hardcore with various heavy metal sub-genres such as metalcore and alternative metal with bits of various electronic genres such as electronica, dubstep, trance and occasionally drum and bass which creates a particularly unique sound. Something the Oppikoppi should look forward to. 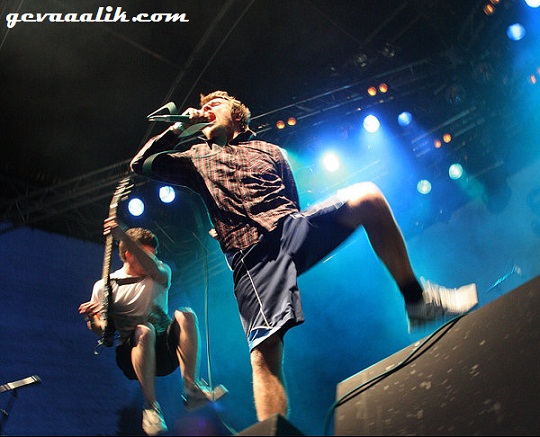 They lept on the Dub bandwagon way before Korn and their track Destabalise, did pretty well on the Tuks.fm charts. If you have no idea who Enter Shikari is check this video out: