This is Claudi Pieterse

Here are more pics of Claudi and we asked her a few questions too. 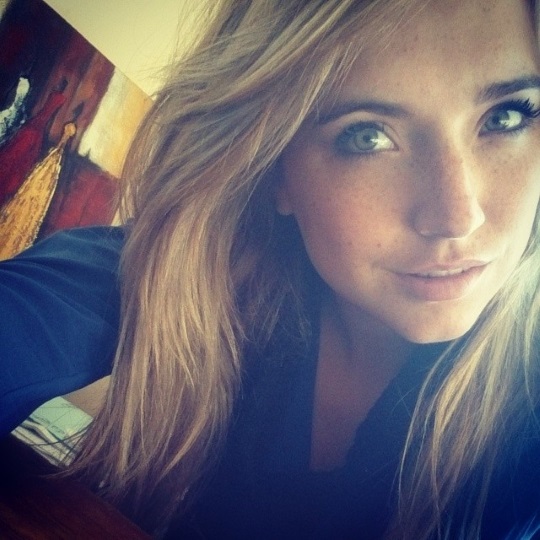 gevaaalik.com: First off, a lot of people want to know how to pronounce your name. Do you say it like “cloudy” on a rainy day? 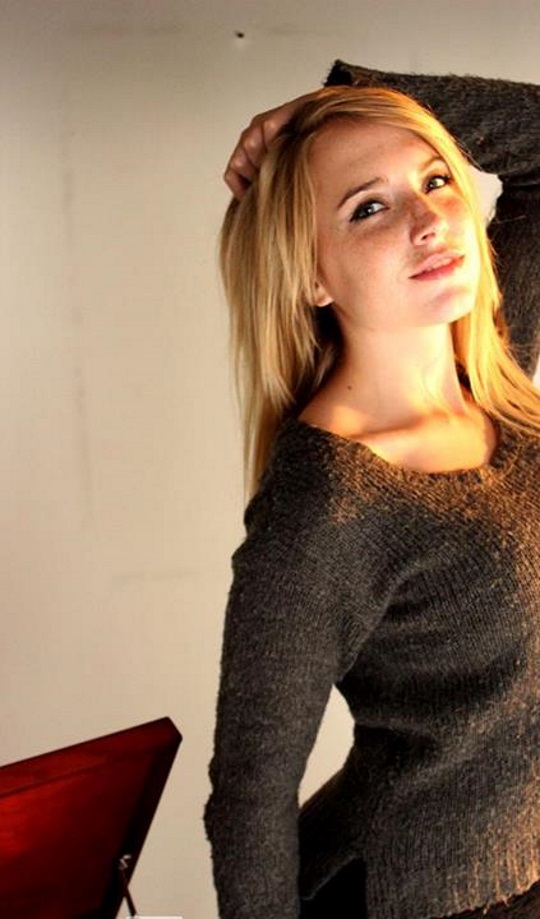 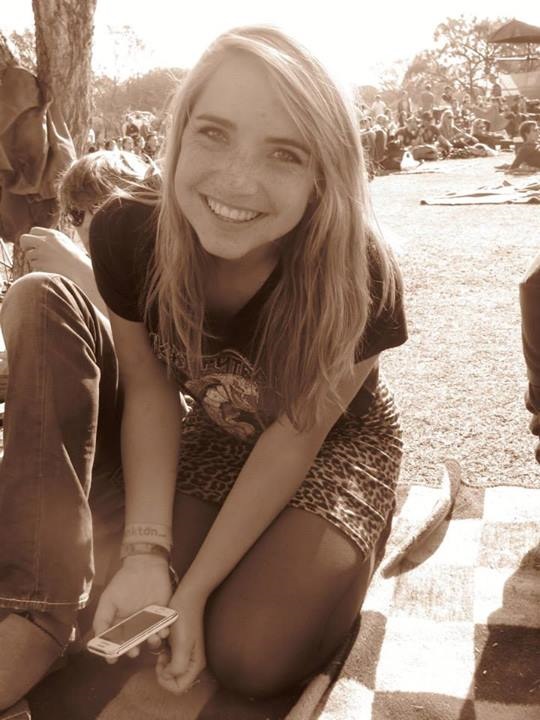 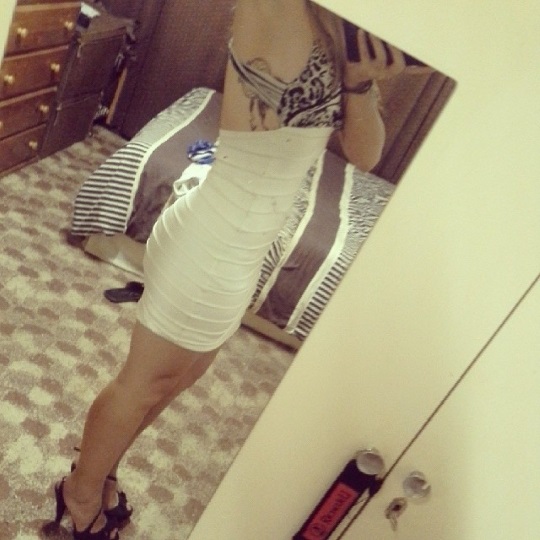 g: Give us the basics: How old are you, where you from, what you do? Give us the Claudi elevator pitch you would use to sell yourself in a non-hooker-ish kind of way.

C: Aaannnddd iinn the blue coorneerr we havee Claudi Pieterse!!! Can we all give a round of applause to our next contestant?! Claudi is a twenty year old tea drinking lady from Pretoria. She loves telling stupid jokes and spending time wasting time. She recently started doing her articles at a Dutch lawyer firm in Pretoria whilst simultaneously studying towards her LLB degree in Law via Unisa, to hopefully one day enter politics! She doesn’t like long walks anywhere and enjoys the work of poets, authors and artist that may or may not have lost their minds. Claudi has only had one pet (Tinkerbell the Bearded dragon) that was too wild to handle, and now Claudi decided to live her life in memory of Tinkerbell: too wild to cage.

Just as clouds form in the sky, Claudi also likes to make it rain with her love for Jagermiester, Champagne, loud music and cool people at festivals and parties or homes and alleyways. She can’t eat with chopsticks nor is she able to bake pancakes, but maybe one day open her own hotel as it has been a dream of hers since she had a love for cooking and people. She decided to follow her dream of becoming a lawyer in politics first. Lastly, Claudi was also the head girl of her school when she matriculated, explaining her love for organized chaos. Thank you Claudi and may the odds be forever in your favor! 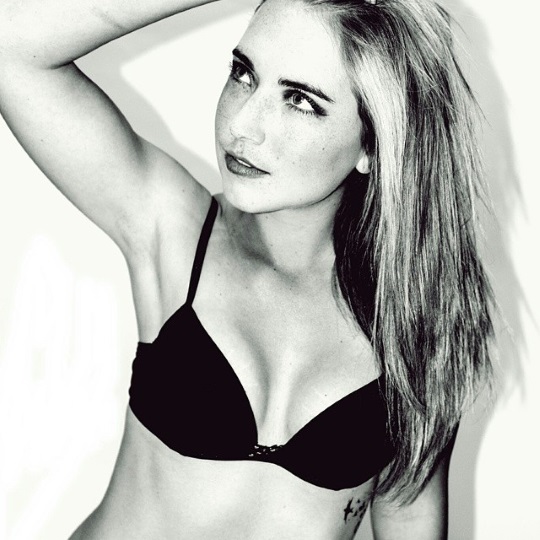 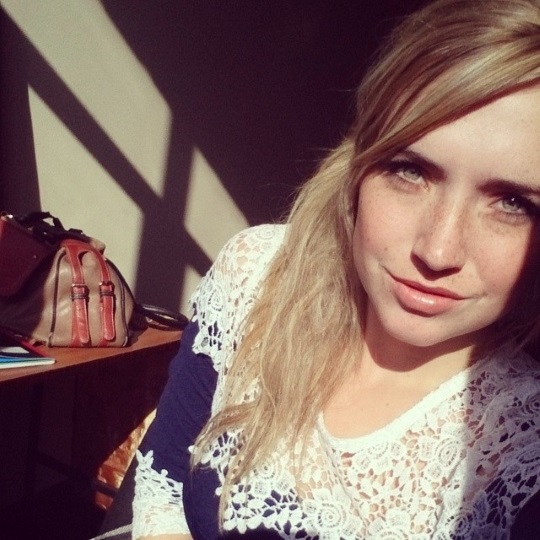 g: When you first appeared on the Random Gevaaalikhede last week, that photo received over 85 000 views. That’s like a full sports stadium of people, all looking at you. How do you feel about that?

C: I can’t believe that it reached so many people. It’s so unbelievably flattering and such an honor, especially because the photo was a selfie (I’m stuck in this serial selfie beginning-midlife crisis). I wasn’t some Photoshopped model on the beach looking like a bee stung my lips and I just got back from liposuction. It’s nice seeing the interest in a image of someone real. I also think that it’s fucking rad and I want to kiss all of them on the forehead and shower the whole stadium of them with white wine and champagne while dancing. Then we’ll all have a party to say thanks. 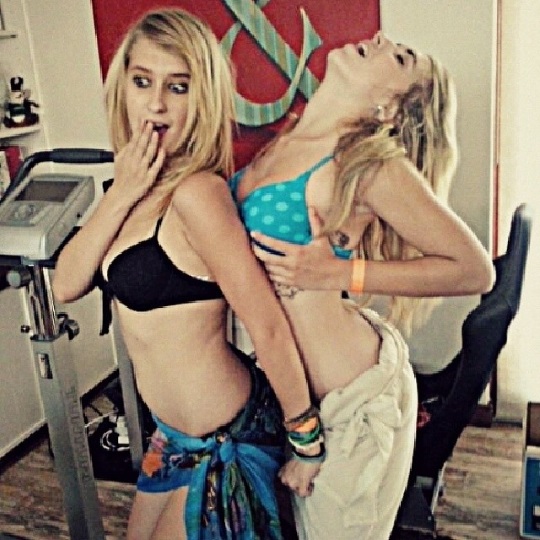 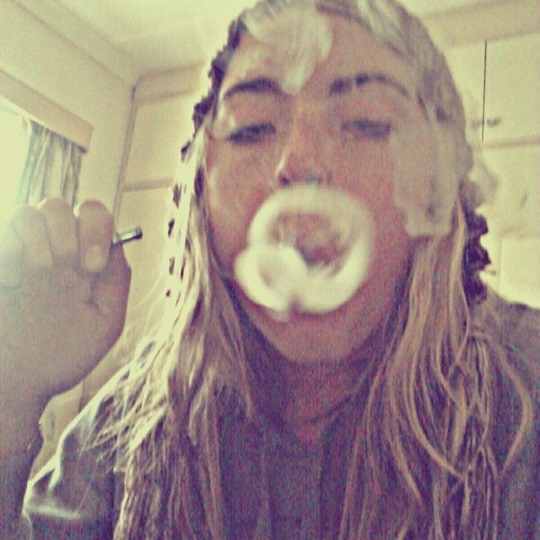 g: How did the readers treat you? They can be savages with our trolls. I hope they treated you with some respect?

C: Oh, they were so sweet. I luckily found a few potential husbands that declared their love so I can stop the search for a man. No, but on a serious note, the people were so sweet and there were no mean trolls and a lot of them followed me on either Twitter, Instagram or Snapchat which is awesome because I love making new internet friends. 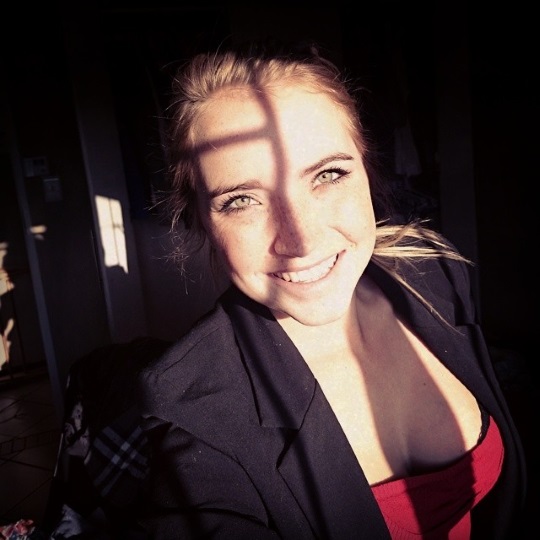 g: Are you going to Oppikoppi Odyssey? What bands should we look out for?

C: Hell yeah I’m going. I wouldn’t miss it if all the KFC’s closed down the week just after Oppikoppi and that was my last week to eat their lovely devilish chicken. I have a great feeling about this year. “Take it easy, but take it.” Haha yeah right like we’re gonna take it easy.

This year at Oppikoppi is not only good for international acts, but the amount of local talent at Northam this year is hectic. Local is lekker acts that will melt my insides to see will be Boargazm, Wrestlerish, Zebra and Giraffe, Crazy White Boy and of course Spoek Mathambo, PHFAT and Dan Patlansky. The Oppikoopi team has really went out of their way with the Proudly SA Program. The international acts that nobody should even consider missing for me is The Inspector Cluzo and Wolfmother. Hold on to your horses, Pappa gaan jaag. 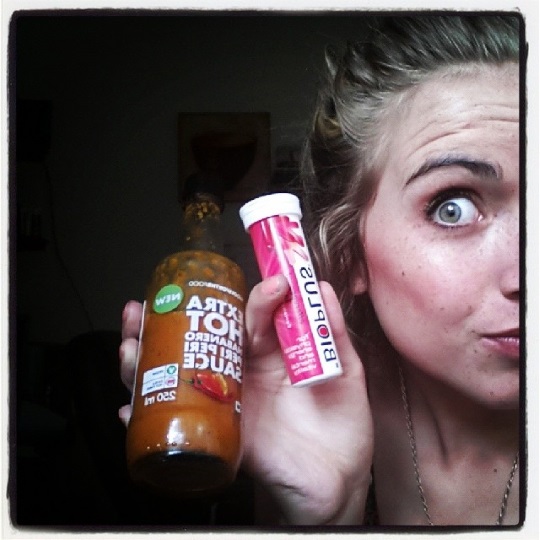 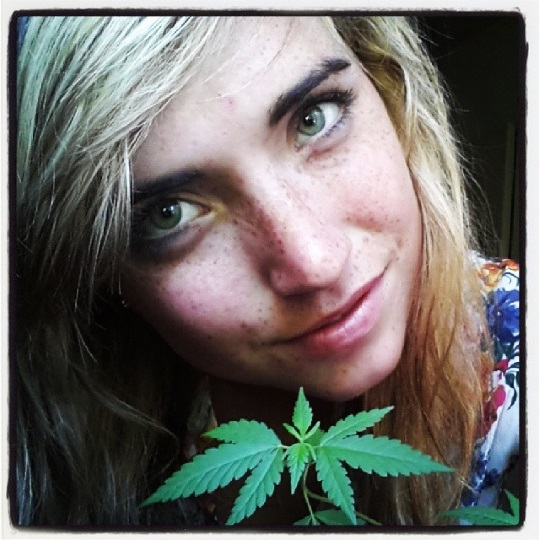 g: What is your biggest dream? What would you like to accomplish? Don’t say world peace, humans are still too dumb for that.

C: My biggest dream?
*Looks into the blue sky with sparkles in her eyes*
Oh, I just to be happy, sir. I never want to spend a day in my life being unhappy and I also want to own a lot of take away franchises to fuel my addiction to both food and money. Okay, no not really. I really believe that we are all able to make a change, but people just sit here, complain and waste the time eating or sleeping in silence. I want to go into political law, because if you want something changed you’re going to have to do it yourself and get off that bottom for once. I want to change the way people think about their government and they way the government thinks about its people.

Realistically, world peace won’t be accomplished because of the wide difference of upbringing, mindsets, dreams and moral values. Until the day that the whole world is able to look each other in the eye and tell each other “Hey, we have exactly the same moral values” world peace will be really hard to achieve. People are just too different and people seem forget that. What is wrong to you, someone else does everyday.

People should read and also think for themselves. 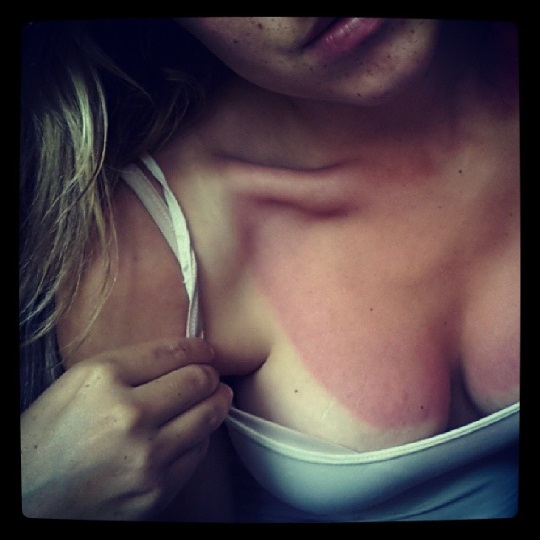 C: What kind of question is that? Have you ever seen a crazy Afrikaans girl compared to a soutie? Not only are we Afrikaners “plesierig”, we are also friendly, loving, loyal, we also know how to pour a tight drink and make a legit fire. Afrikaans girls care way less, drink more and the just make the vibe. 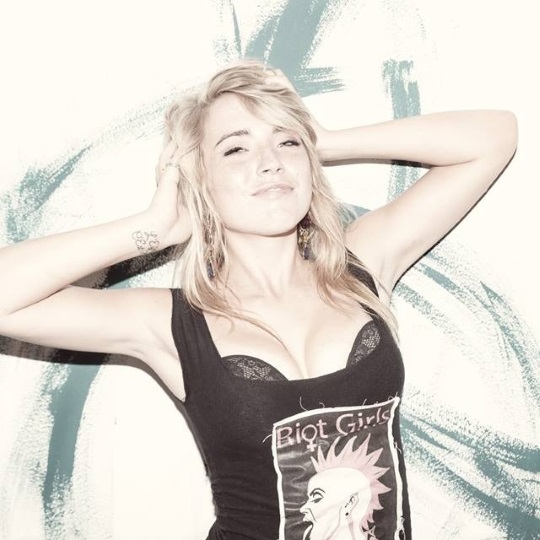