Adam Jones is not just the guitarist for the phenomenal band Tool, he is clearly also a large creative driving force in the band. Tool is one of the few bands that have never released a bad album, and their last offering just solidified that they are one of the best heavy bands to have ever existed. Adam Jones is a fan of the Gibson Les Paul guitar (as many great guitarists are) and he has now teamed up with Gibson to create his own 1979 Les Paul Custom. 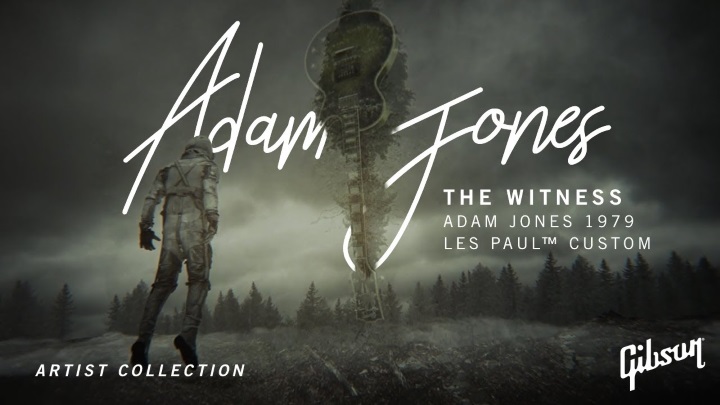 Great, another guitar I can’t afford. Coming in with a smooth price tag of $9,999. That being said, at least we are getting some new Tool music along with the guitar, kind of. In true Adam Jones fashion, for his guitar he also created some new music and a short film to accompany the music. Not only does the film feel surreal like a Tool music video, but the music is also performed by three out of the four members of Tool. Only Maynard James Keenan (Tool’s front man and vocalist) is missing from the line-up.

Honestly, if I heard this song with zero context, I would have guessed that it’s an instrumental track off of a special edition Tool album. I also feel like I have seen video of Jones playing a lick from the song.

Either way, it is hands down the most bad ass and coolest guitar ad you will ever see!