We all know and love the ACGL. We even have more reason to do so now. They have just released a range of tournaments for all platforms. From Overwatch to FIFA. Check out the schedule here. 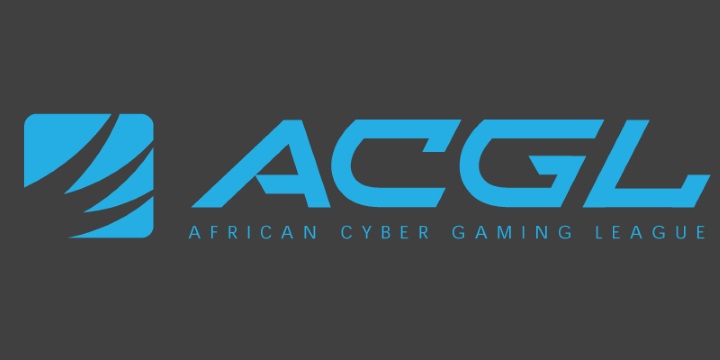 With the long awaited release of Injustice 2, there will also be a tournament when the game launches. Excited yet?

Stix and myself had a chance to play Injustice 2 at rAge last year. Just that version was epic, can’t wait for the full game.
ACGL is helping grow the eSport community in South Africa by hosting PC, Xbox And Playstation tournaments. The more players we have in these tournaments, the bigger the scene gets and that is better for everyone who has an intrest in eSports, from players to spectators.