‘South Africa is… meh’ proves you should stop complaining

The South African subreddit on (you guessed it) Reddit can be terrible for your mood. Because our media has become so efficient at publishing stories and news around negativity and fear, /r/southafrica can be littered with crime, thinly veiled racism and other negative links. Often creating the impression that most of us wallow in the bad news that surround our country. 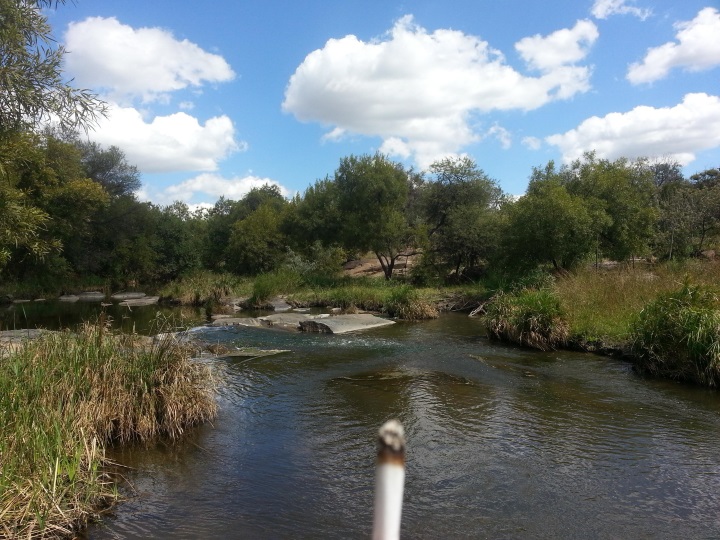 I’m not 100% sure how ‘South Africa is… meh’ came to be, a quick Google search didn’t reveal anything I hadn’t deduced already: Posting images (of varying quality) of the sheer beauty of South Africa has offered a moment of relief for /r/southafrica from the normal negative humdrum.

Obviously the discussion around karma (Reddit internet points, absolutely worthless) whoring and the annoyance of seeing a lot of ‘South Africa is… meh’ posts in the subreddit has already started. The quality of some of the images have also become a reason for why some subreddit users are calling for ‘South Africa is… meh’ posts to come to an end.

If you are complaining about photo’s of beautiful scenes from across South Africa on /r/southafrica, you really don’t have much to complain about. Personally I will look at ‘South Africa is… meh’ photos any day rather than bullshit about the ANC, all our corrupt politicians, what some Radio DJ said on radio and crime. Why is the compulsion for rubber-necking so strong in humans, that we have to do it on Reddit to?

I’ve taken the images as a way to reflect and be thankful for what we are lucky to have as South Africans. Every country has it’s shit. Festering in the shit will not help get rid of the shit.

For more ‘South Africa is… meh’ or even to post your own image, head over to /r/southafrica. 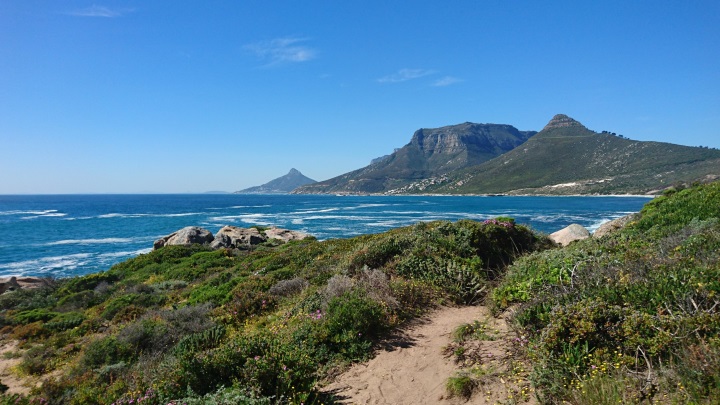 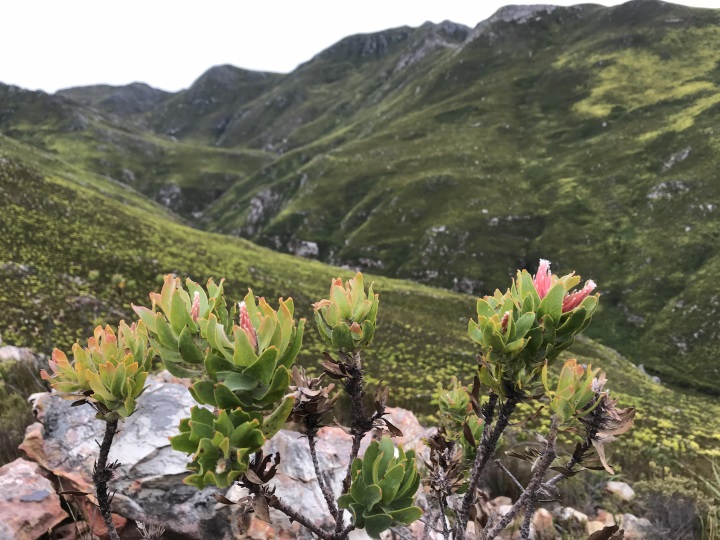 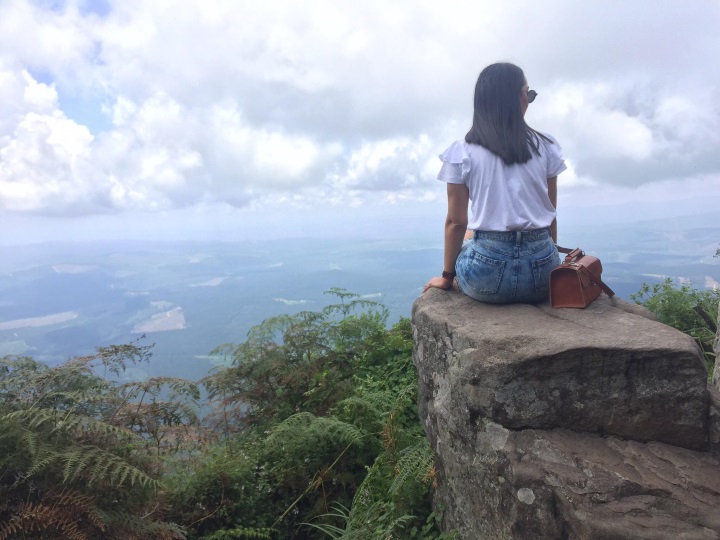 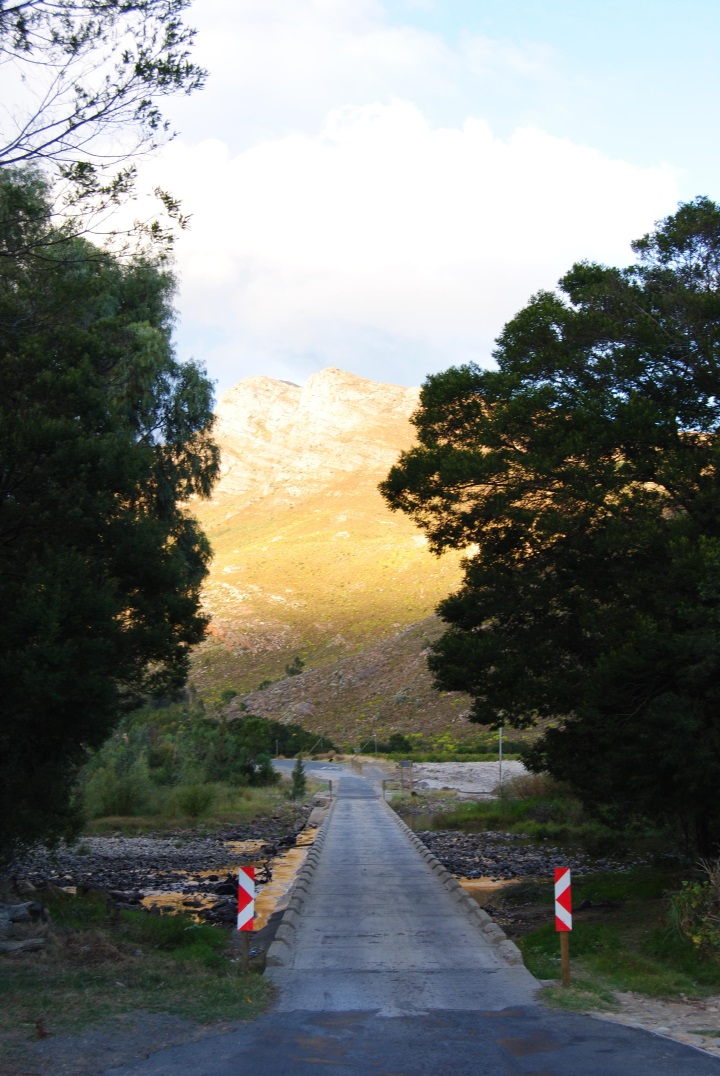 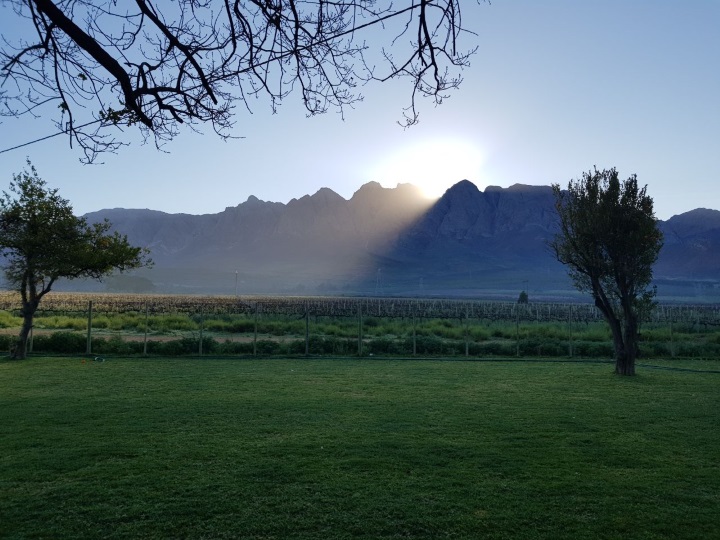 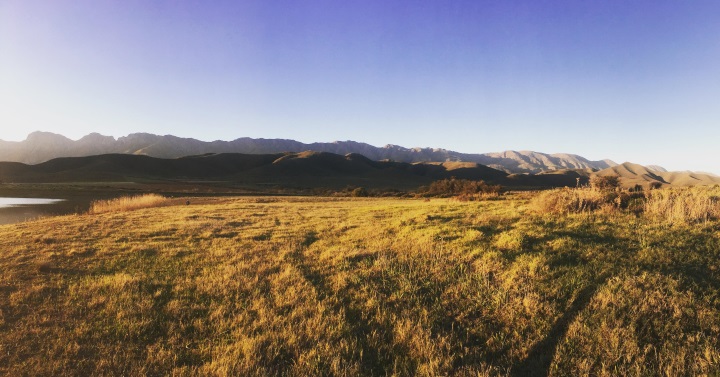 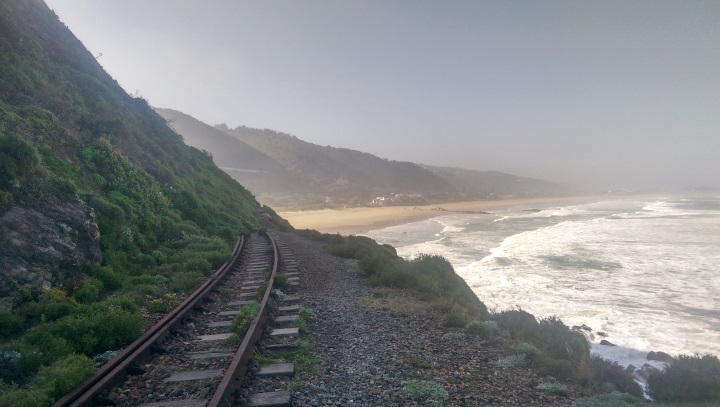 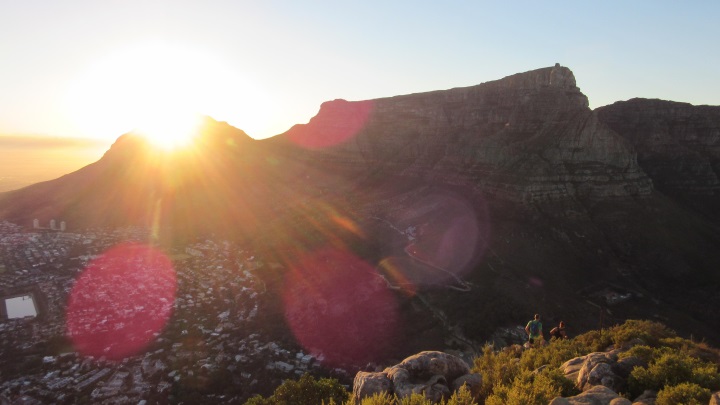 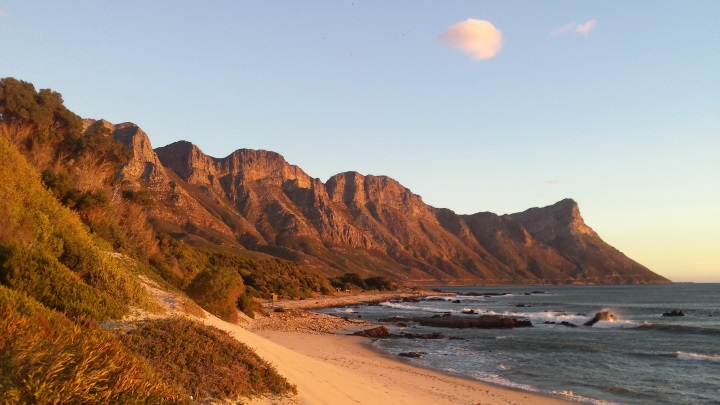 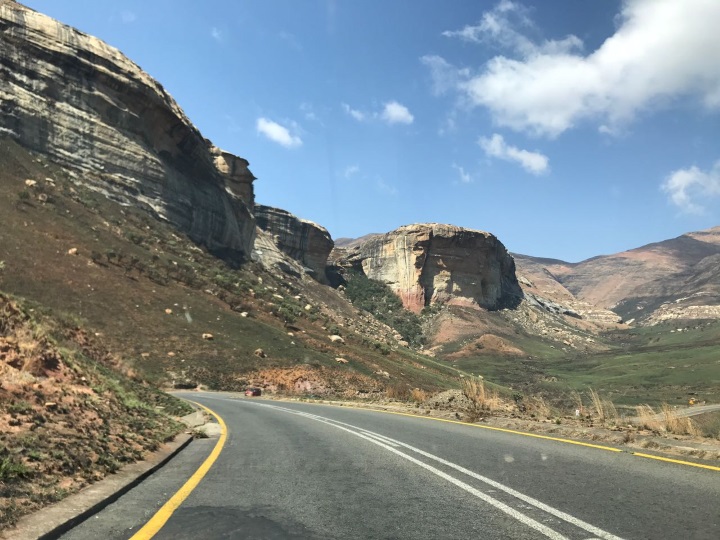 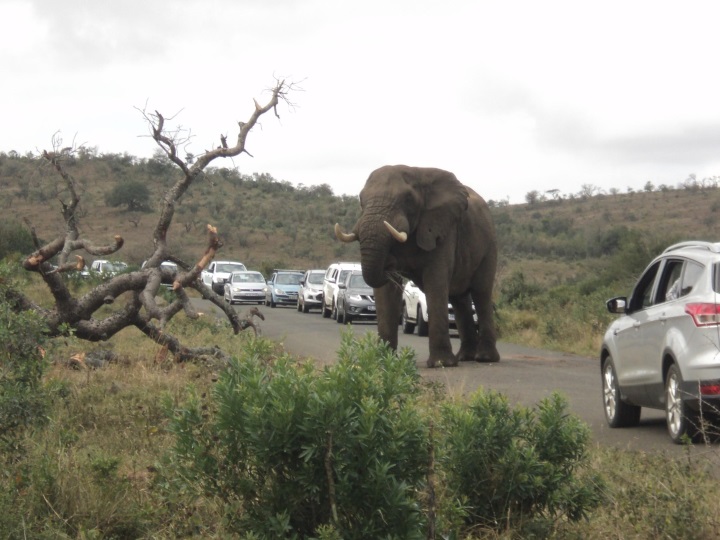