If you have just been introduced to the world of South African eSport, then you are in luck. Rush is back this time at the Sun Arena at Time Square in Pretoria and there will be several different eSport tournaments and activities over three days from 29 June to 1 July 2018. Rush 2018 offers the perfect opportunity for seasoned eSports enthusiasts and newcomers alike. 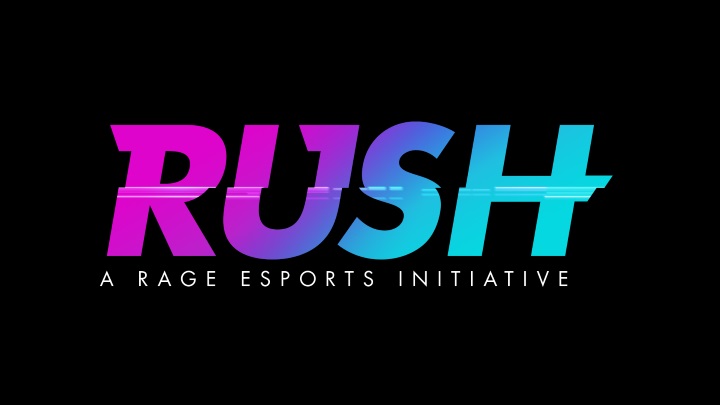 Literally, anyone that wants to learn more about eSports. I wish I had an event like Rush when I was 15 years old, so I could show my parents that my endless hours in front of the computer and PlayStation wasn’t just a waste of time, but a valid career option. If you are a parent with a kid that has told you anything about eSports or even hinted at wanting to pursue a career in eSport, Rush is the perfect opportunity to see how the industry has continuously been growing over the years.

If you are someone that wants to see if they would be able to compete in the world of eSports, if you want to see eSports in action live or if you are interested in the eSports scene on any level, Rush is a great event to attend.

Vodacom 4U is sponsoring three events at Rush:

“In a world that’s constantly accelerating, cutting-edge technology is no longer an exception – it is expected,” says Ulanova Visser, Marketing Director at Vodacom 4U.  “Vodacom 4U has responded to these technological trends and provides a youth-oriented service and experience in our 81 stores nationwide. To this end, associating with youth relevant events and being where they are, is core to us anchoring our position as the go-to channel for all of their technology needs. Hence our involvement with Rush esports seems a natural fit.”

Registration for tournaments open on 1 June

Registrations for these tournaments will be opening on Friday 1 June on rushesports.co.za. Entrance to any of the tournaments is free for competitors. If you are not competing, but coming to watch and support the competitors you will have to pay an entrance fee. Day passes are R60 and weekend passes are R100. Tickets go on sale on 1 June through Computicket or you can buy your tickets at the door.