Jack White, best known as the lead singer and guitarist of The White Stripes, also a member of The Raconteurs and The Dead Weather, released his solo album Blunderbuss in April 2012. 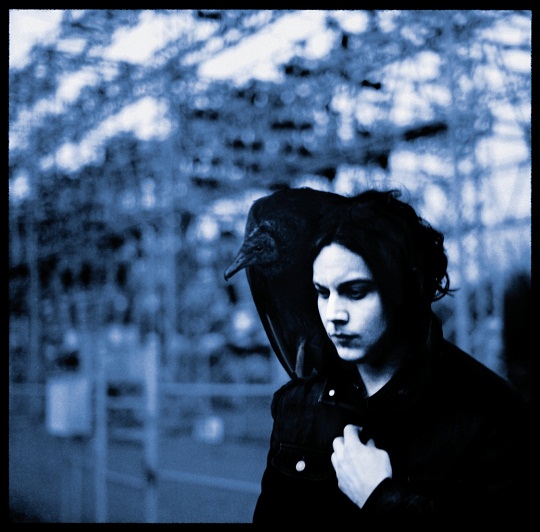 I finally got myself the album about a month ago and it’s taken me until now to really get my head around it. Considering the bands he is a part of, this album is far from the style we are used to. It somehow feels this is the album Jack White has always wanted to record. The thing that surprised me the most about the album was how blusey it was, loads of piano and jazz drumming. The single ’16 saltines’ almost doesnt fit this album. When it starts you get the feeling it was a song he recorded without thinking about the album as a whole. Regardless, the rest of the album comes together well and really shows off his vocal talents.

The album is produced by Jack White himself and shows us once again what an amazing artist and composer he really is. In my opinion, if you are a fan of Jack White its a must have!

I give this album 4g’s