After an 11 year professional combat sports career that earned him literally hundreds of millions of dollars, Conor McGregor is hanging up his combat sports gloves to become a parenting blogger. 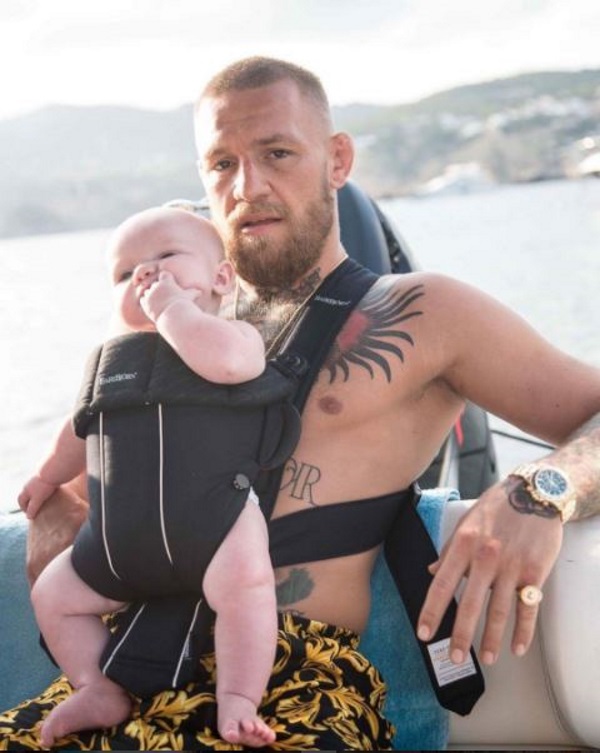 I’m the best at everything. I can’t think of a single fooking reason why I should not show these ‘mommy bloggers’ how it’s really done. All of them are fooking boring, it’s time to make parenting blogging exciting again.

Conor McGregor’s son was born back in May 2017. Analysts predicted the move to parenting blogging just a couple of days before Conor Jack McGregor Jr’s birth. It was an easy prediction to make since McGregor opened a Instagram account for his unborn baby boy. Conor Jack McGregor has not posted a single photo to his Instagram account but has already gained the blue verification tick and more followers than any mommy blogger in the world. 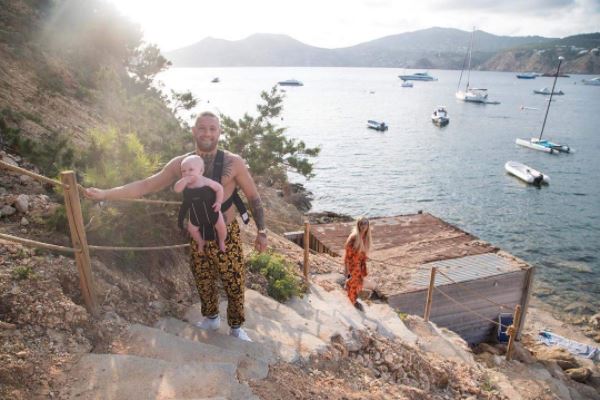 “Honestly I think Instagram is to social media and blogging what I am to combat sports: A fooking show stopper.” said McGregor when asked why he opted to use Instagram for his parenting blog rather than a traditional blog. 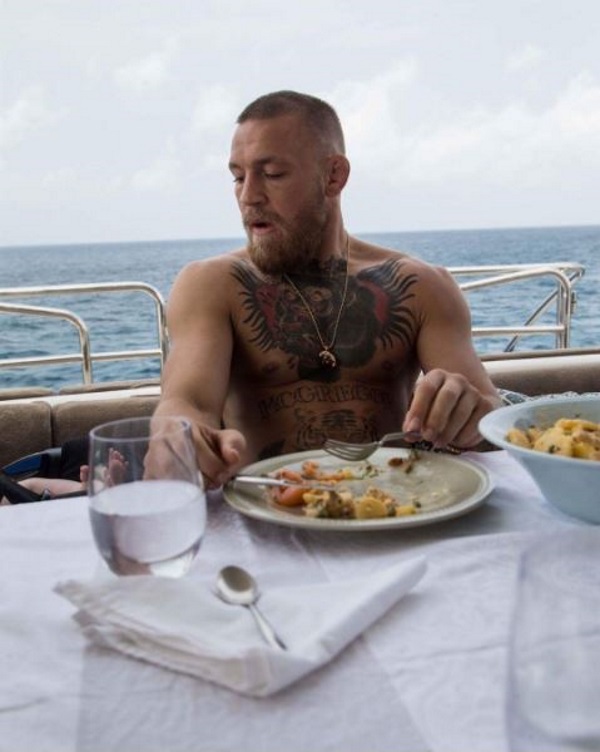 When asked about what we can expect to see from The Notorious daddy blogger McGregor had the following to say: “Luxury, travel, Gucci, Rolex, Boss, the McGregor lifestyle. Basically what all mommy bloggers want to be, just done better. I mean, it’s a team effort by Conor McGregor and fooking Conor McGregor Jr. No way be can’t be the best parenting bloggers the world has ever seen. We actually do shit, we don’t just sit around at home and blog about our boring lives.”

There has been no official announcement yet, but it has been alleged that McGregor has already closed sponsorship deals with Boss, Louis Vuitton, Rolls Royce and Rolex has already been signed. 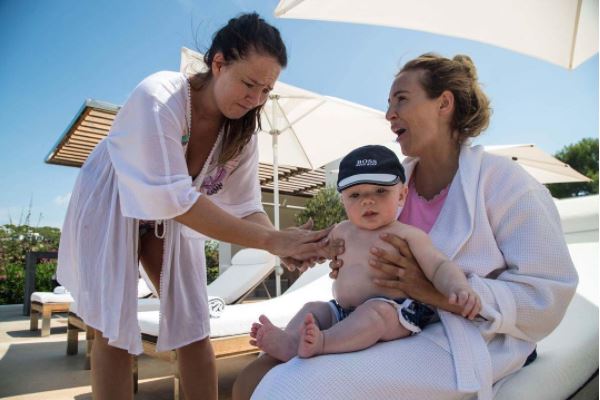 “I can’t talk about it yet, but I can tell you that you have not seen a baby stroller as fooking fancy as a Rolls Royce baby stroller. Just watch this fooking space.”