So last Saturday saw the 1st ever Capital Craft Beer Festival, which took place at Voortrekker Monumnet. Now like myself and I’m sure most other people too, are big (HUGE) fans of beer and was not going to miss this for anything. (except for Stix)

I started out wondering where I was going to get my first beer, asking one or two friends what they were drinking, but finally just thought to myself – “it’s beer, why do you even care if everyone is drinking the Jack Black Lager or the Boston Lager or the Copperlake English Ale” and just started going to the shortest queues. That’s when I found the Mitchells ‘Old Wobbly’ – Its true to it’s name. This 7% beer got me through the day.

I got there just after Deep Fried Man, but was just in time for some Tidal Waves. It was really nice to see them live again, and they really got the crowd in a good mood. Which was the constant mood at the beer fest anyway. It was nice to see everyone getting along through draughts of craft beer. I saw friendships formed from the bumping and spilling to offering to buy a new one, and it was great. 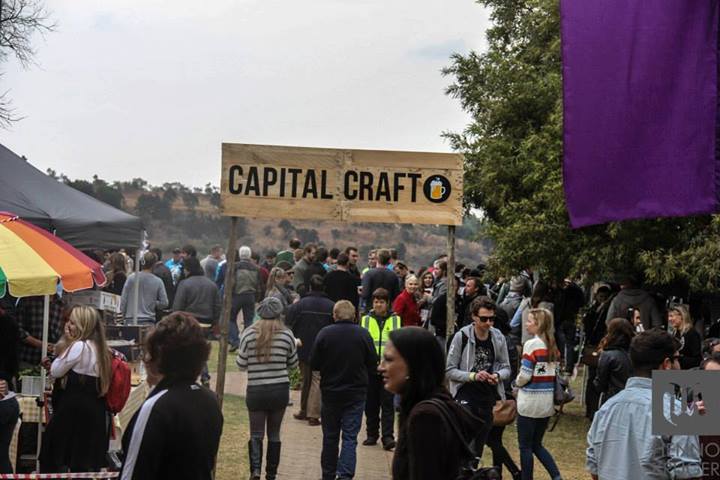 The best thing about the festival, not that it had shit loads of beer, was that it was another great thing to do in Pretoria. However, it felt like another Park Acoustics with shit loads of beer. Now that is not a bad thing at all, we all love Park Acoustics, but it just made me once again realise how many more of these kinds of well planned, well organised events we need in our capital city.

It was a great festival – the beer was great, the music was great and the people were awesome. Can’t wait for next year.