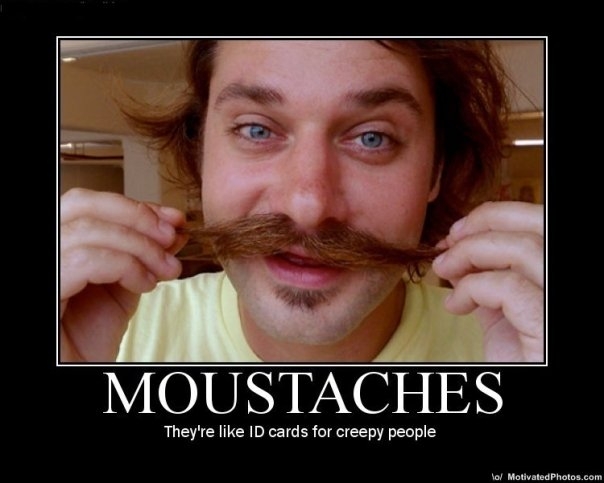 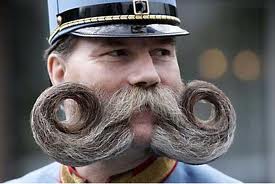 1. India
Some estimates suggest as many as 80 percent of men in southern India wear moustaches, which immediately places that one region above most countries in terms of moustache-wearing men. Moustaches have long held an important place in Indian culture, seen as a symbol of virility. An Indian also holds the title of the world’s longest moustache, measured in 2004 at 12.5 feet.

2. Mexico
Mexico has long had a very masculine culture, and icons such as Emiliano Zapata and Pancho Villa may have had an influential role to play when it comes to growing moustaches. Going further back, many indigenous peoples did not grow facial hair, so when the European settlers arrived, it may have been a way of demonstrating their different social status.

3. Pakistan
Pakistan has the second-largest Muslim population in the world, with around 173 million Muslims, and religion plays a role in the prominence of facial hair. Many famous Pakistanis have had moustaches, such as the national poet Mohammed Iqbal, the cricketer Javed Miandad, the former President Pervez Musharraf and the current incumbent Asif Ali Zardari.

4. Germany
Germany’s population of 83 million has a long and proud history of wearing moustaches, from the statesman Bismarck, to the philosopher Friedrich Nietzsche to Albert Einstein. Germany has more clubs affiliated with the World Beard and Moustache Championships than any other nation. 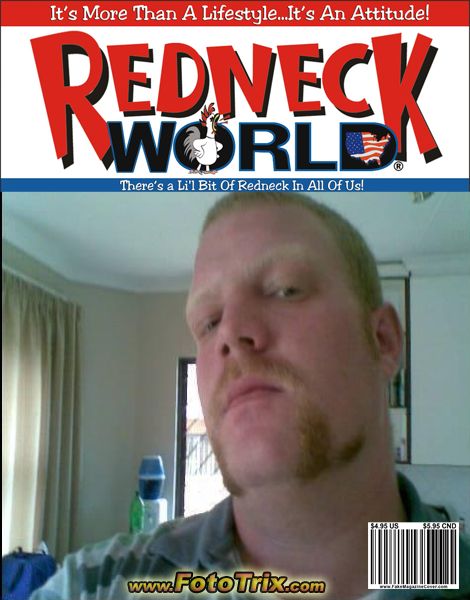 5. Iran
Iran’s population of 70 million has a very large Shi’ite Muslim majority. A lot of famous figures in Iran sport facial hair. The ayatollah and president both wear full beards, while icons such as the soccer star Ali Daei is famous for his moustache.

6. Egypt
As with many Muslim nations, facial hair is popular. Major Egyptian political figures have also been prominent moustache fans – President Nasser and President Anwar El Sadat may have helped to popularize the moustache as a facial accompaniment.

7. Turkey
In recent years, as Turkey has sought to become more closely integrated into the European economy, more and more men have shed their moustaches in a bid to appear modern and professional. But the moustache still plays an important role among in Turkish society and there is almost certainly a religious element as well.

8. United States
It is estimated by moustache historians that around 10 million men in America currently sport a moustache. At the last World Beard and Moustache Championships, held in Anchorage, Alaska, in May 2009, the United States topped the medal table, winning in every one of the moustache competitions.

9. Hungary
You know a country has a reputation for moustaches when it gets its own category of facial hair in the World Championships. The Hungarian moustache, known to some as the Wild West moustache, reflects the popularity of the moustache in the country over the course of history.

10. Bulgaria
Bulgarians’ love of the moustache is bettered only by their loves of music, soccer and volleyball. Having spent many years under the influence of the Soviet Union, Bulgaria has transformed itself in recent times. Whether the moustache is set to go the same way as the Communist government of the pre-1990s remains to be seen.