It seems like everyone is bored. I guess if I want to be kind I can write it down to the global lockdowns and quarantines currently going on around the world. Maybe that is the cause of people suddenly “challenging” each other to share ten albums for ten days, that had an impact on their musical taste. Maybe I’m boring for just pointing to Tony Hawk’s Pro Skater 1+2 Original Soundtrack? Or maybe I just have better things to do with my life than posting on Facebook daily? Who knows? We live in strange times.

Rather than bore people that actually don’t care about my musical influences on Facebook, I thought I would be productive and put together a track listing of all the songs that was in the original Tony Hawk’s Pro Skater 1+2. I know there already is a playlist on Spotify, but I use YouTube Music. I’ve also listed all the tracks you will find on the THPS Original Soundtrack for the weirdos among us that use other music streaming services if you want to build yourself a Tony Hawk’s Pro Skater 1+2 Playlist. 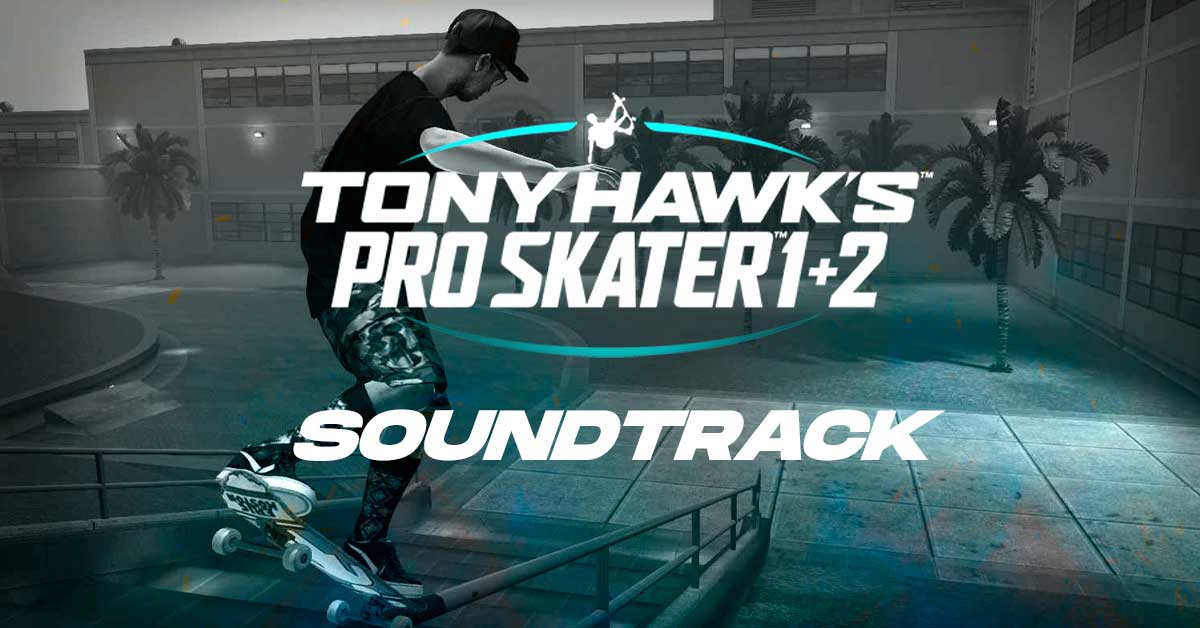 I have fond memories of dropping into half-pipes and grinding into a kickflip in Tony Hawk’s Pro Skater 1+2. The soundtrack for the two orininal games for sure introduced me to Rage Against The Machine, Dead Kennedy’s, Bad Religion, Primus and more. For some reason I also remember “Ace of Spades” by Motörhead being on a Tony Hawk’s Pro Skater soundtrack, but I might be mistaken. I also thought that “When Worlds Collide” was in a WWE Smackdown game. I do however know that they could not get licensing for all the music from the original soundtrack. So if there are any tracks I missed, please feel free to let me know in the comments.

You can find the playlist I made for the soundtrack (with the songs below) here.

#THPS is back! Original maps, original skaters, and songs from the original soundtrack… plus new features. Thanks to all the fans of our series for keeping this dream alive. https://t.co/uqEeD0kjWc

Dead Kennedys | Give Me Convenience Or Give Me Death

Jerry Was A Race Car Driver

Primus | Sailing The Seas Of Cheese

The Suicide Machines | Destruction By Definition

Rage Against The Machine | The Battle Of Los Angeles

Pin the Tail on the Donkey

Fu Manchu | The Action Is Go