The past weekend I headed to MK By Die Dam. Here is a breakdown of the weekend.

This weekend; at the first (of many) MK by die dam festival at the Vaal dam, I had to brave torrential down pour, close on zero degrees, close on 40 degrees and Jason Oosthuizen. 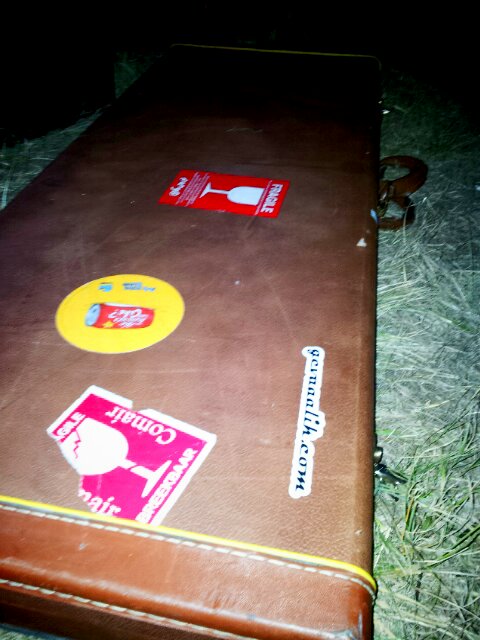 Francois van Coke representing gevaaalik.com with a sticker on his guitar case

I arrived just in time to ignore the fact that there was some blonde guy with an Ed Hardy hat miming to a Snotkop CD on stage. Next up was some Arno Carstens background music. Then was Crash Car Burn that should be ‘nuf said’. But they tried to stitch together Master of Puppets with Living on a Prayer, really? Later I saw The Black Hotels, average (and boring) as ever, don’t get why they’re so big! Van Coke put on a good show as usual. 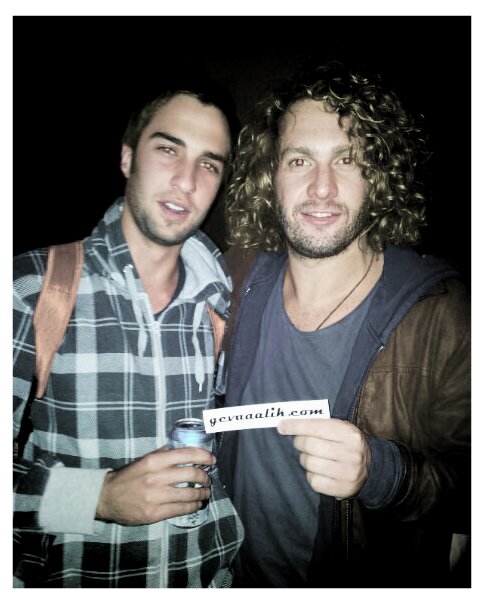 Me and Laudo from aKing 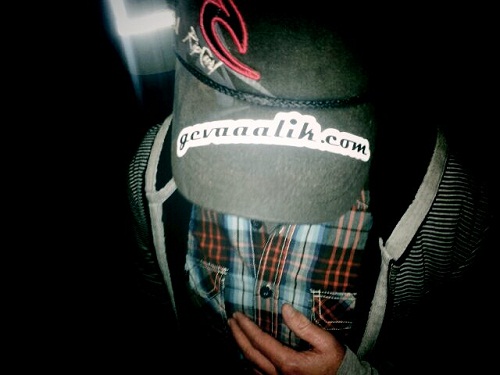 Tim Rankin had gevaaalik.com on his head

Day 2: Went to bed freezing, woke up boiling hot.  Spent the rest of the day watching rugby and sprawled out trying to keep the tent from blowing away in the wind.  Four bands in  the weather had calmed, and just in time to discover the awesomeness of  Hot Water. Hot Water is a really funky and underrated band. Then Karen Zoid hit the stage, what a women. So true to herself and SA culture, afraid of nothing (except for lightening). And her band, so tight it was said “the drummers foot and bassist’s hand have something in common” by Jason Oosthuizen and he knows a bit about drums. After Karin Zoid it was time to get my drink on. Backstage I met Tim Rankin, the drummer for Karin Zoid and Jason Oosthuizen. When I found out it was Tim’s birthday, that’s when the night started. The ensuing downpour put a bit of a damper on the next few acts but aKing and Goodluck still managed to pull out their usual good performances and Jack Parrow got the crowd going. 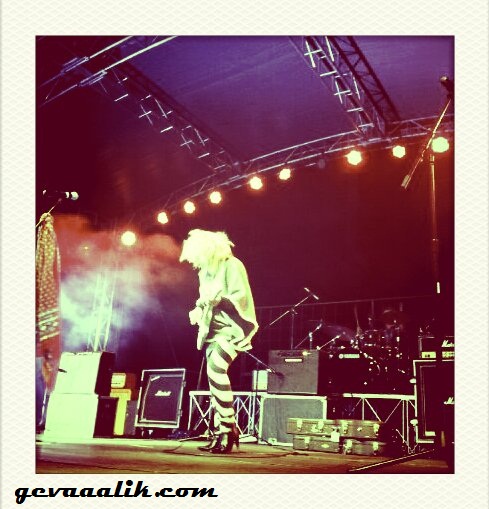 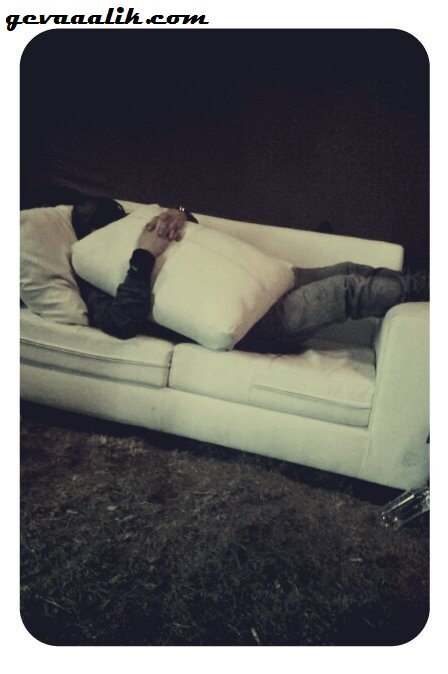 Jack Parow lying down a bit

Day 3: Went to bed drunk, woke up boiling hot and hungover. Decided I would brave the heat and watch some bands. First on the line-up for Sunday was Frank Freeman, a band I have never heard of but they really put on a good show. I have never watched Die Tuindwergies live and never felt the need to. But I have to say they might have been my favourite live act of the festival. The next 6 bands I decided to watch from the beer tent, it was not worth burning in the sun to watch Ekhouvanjou, Okay! It was finally time for Zebra and Giraffe. Halfway through their set I realized that it was their last show together. Which is sad considering how well they have done the last few years. Wearing every warm piece of clothing I could find I went to watch Shadowclub, probably the best South African rock band at the moment. I think winning a SAMA for best rock band proves it. It was then that the legends of Afrikaans rock, Fokofpolisiekar, came on stage and did what they do best. Francois jumping in the crowd, Wynand doing a split while spitting water into the air. It was a great end to the weekend. 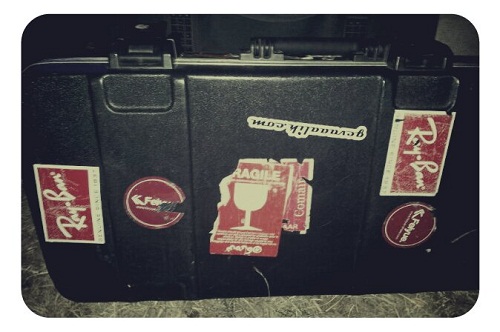 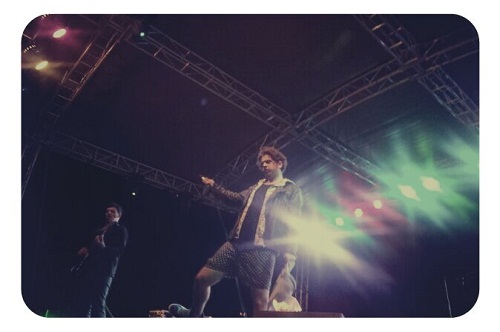 MK by die dam was one well-organized festival and I can see it becoming one of the best and biggest festivals in the country. 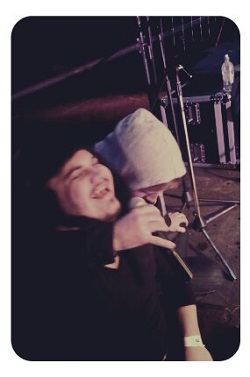 Jason having a laugh 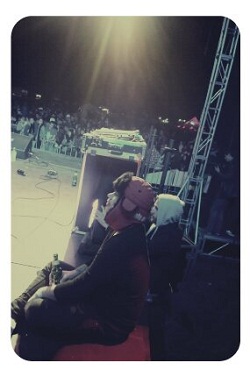 Jason checking out the stage from backstage 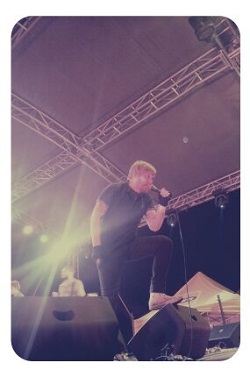 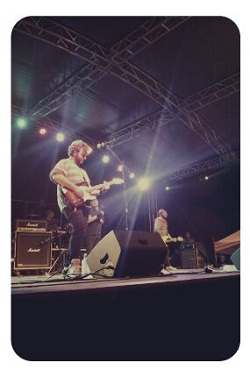