Cannabis oil: Everything you need to know

These days everyone and their sister know someone that uses cannabis oil or at least knows someone that preaches about the natural medical wonder that can help for various ailments. Yes, cannabis oil is every old wives tale’s worst nightmare and it seems like medicinal use might be legal in South Africa sooner rather than later, with recreational use of cannabis or marijuana products to follow. 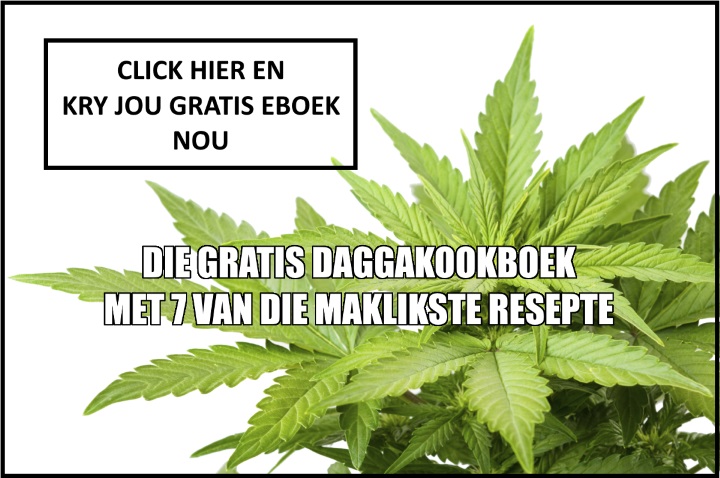 Because cannabis oil is still very illegal in South Africa, there are a lot of unanswered questions about the oil and other cannabis derivative products. How absurd it is to lock people up in jail for the use of cannabis is slowly but surely becoming the global consensus, but for now, it is of the utmost importance that you know the facts about not just cannabis oil but also the other cannabis products that soon might be available at a store near you.

What is cannabis oil?

Shatter, wax, honeycomb, oil, crumble, sap, budder, pull-and-snap, cannabis oil (or even commonly dagga-olie) are all names that have been given to cannabis extracts. In South Africa, most people use the term cannabis oil. All these different names might give you the impression that there are major differences between the crumbly waxes and the syrupy oils, but the differences are much more superficial than you might think. 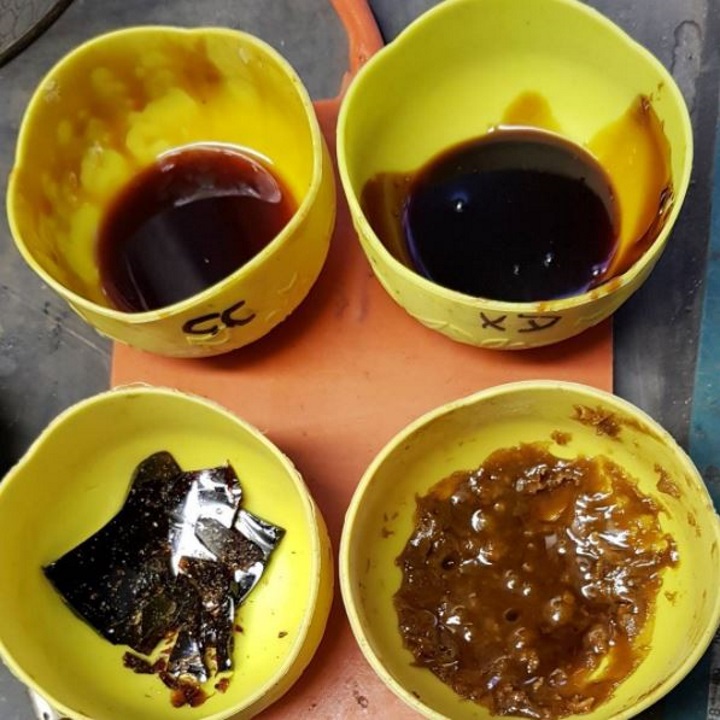 Technically cannabis oil is any cannabis extract that contains the THC or CDB cannabinoids. There are various ways to get the extracts from the plant, but butane extraction is by far the most commonly used process to produce cannabis oil.

What is cannabis oil used for?

Cannabis oil has been used by humans for thousands of years for a variety of reasons. As a medication, medication for the soul, for relaxation, for sex, for creativity, for focus, for pleasure and always because it’s that person’s choice to make use of the cannabis plant.

These days cannabis oil is often used for the medicinal value. The cannabinoids found in the cannabis plant help for a wide range of ailments, and it’s a long list. Here is a list of medical reasons that will see you qualify for medicinal use of cannabis in California.

(List from Leafly: Qualifying Conditions for a Medical Marijuana Card by State” 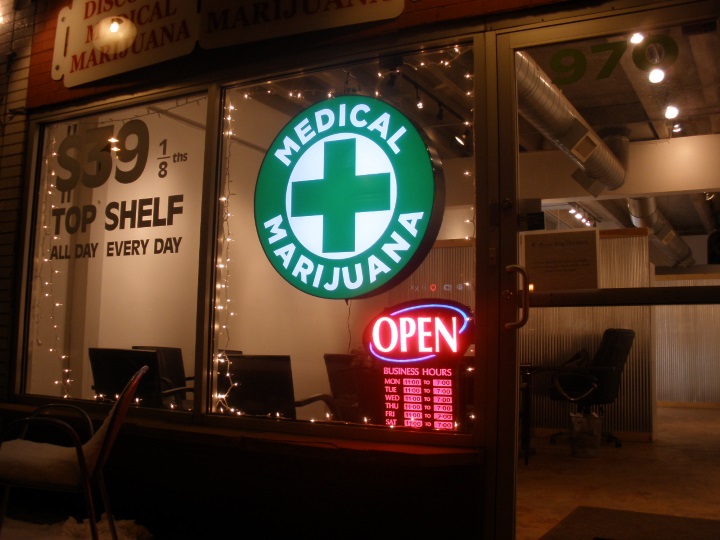 Why use cannabis oil rather than just smoking weed?

Although there have been studies done on the effects of smoking cannabis, plenty more studies have to be done before we will really understand the effect that smoking cannabis will have on the body. Unfortunately, the illegality of cannabis makes it very difficult to do studies on the plant. With that said, there is no doubt that carcinogens and tar is not good for the human body. That is why many people choose to use cannabis oil. The oil can be ingested orally or by vaporizing. 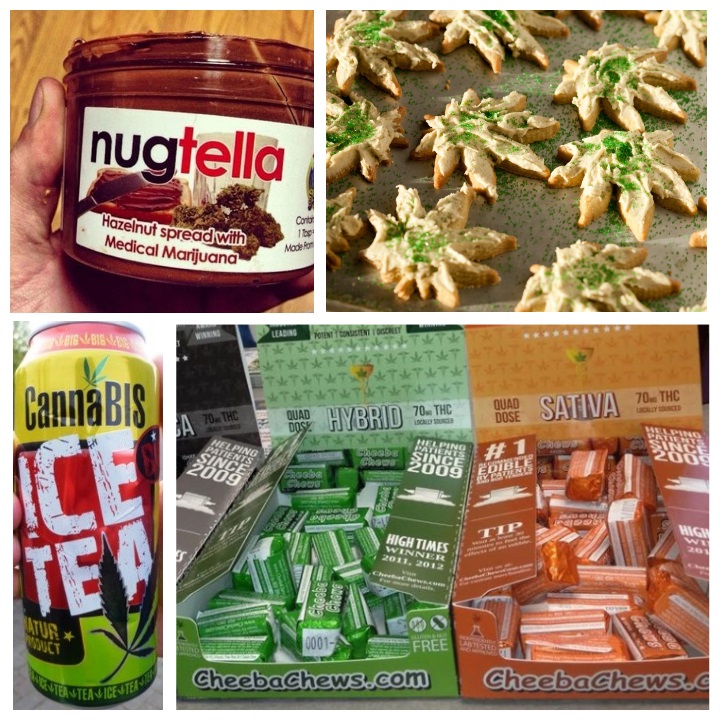 Does cannabis oil make you high?

When speaking from personal experience, yes. I’ve never used cannabis oil that did not cause a high. Just like any other medication your body needs to build up a tolerance to the medication. That is why it is so important to start with smaller doses and adjust your dose based on how you react to cannabis oil. I’ve been told about and I’ve read about CBD cannabis oils that don’t cause a high, but I’ve never had the opportunity to try a CBD oil.

The best advice I can give would be to start with a small amount and to wait an hour or two to see how the cannabis oil makes you feel. How much oil to use also depends on who you get your cannabis oil from and how it is produced. Because cannabis oil is illegal in South Africa there are no standard or labels that can tell you exactly how much CBD and THC there is in your oil. So start out slow and see what the oils effect is on you. Especially if it is your first time using cannabis oil.

What’s going to happen if I take too much cannabis oil?

Nothing. After a few hours, everything will return to normal. A cannabis oil trip can last for anything between 3 and 12 hours, depending on the person who took it. It might feel like the world is coming to a standstill, but just remember that nobody has ever overdosed on cannabis.

If it feels like you took too much cannabis oil, have a cup of coffee and a glass of water. Eat something sweet to push up your blood sugar levels and if you feel really bad, go lie down on your bed until you fall asleep. By the time that you wake up the effect of the oil will be massively reduced or completely gone.

How much does cannabis oil cost?

Prices differ depending on where you get it. On average the price paid for cannabis oil in South Africa ranges from R450 per gram up to even R1000+ per gram. a Gram might not sound like much, but in most cases, if the oil is a good product a gram will last you much longer than you think. With one gram of cannabis oil, you can easily medicate 12-24 brownies.

Where can I get cannabis oil in South Africa?

Cannabis oil containing no THC is legal though, and there are South African online stores where you can buy these products. Buying online is safe and also means that your product will be delivered at the address of your choice.

In Colorado or California in the USA cannabis oil is easily obtainable, but I would advise you to not try and cross international borders carrying an illegal substance. The Canadians have it figured out with mail order marijuana in Canada. And services that help you find exotic carts cannabis oil near me. Here in South Africa, it’s a different story. If you are looking for more information on cannabis oil, please send an email to olie@gevaaalik.com for help with cannabis oil and other oil-based products.

A while ago I did an interview with three different weed dealers. Remember the buying and selling of cannabis oil are illegal in South Africa and as such the black market and dealers are where most people purchase their oil.

How to use cannabis oil

Gone are the days where you have to smoke cannabis to get the benefits of the plant. For cannabis connoisseurs the world over there are other options when they want to use their bud. Products like a Black Mamba Vaporizer that lets you vaporize dry herb. Edibles if you don’t want to vape and cannabis oil that can easily be used in various ways.

Vaping is a common way to use the oil. Vaping simply heats up the oil so that it turns into a vapor that is then inhaled into the lungs. Vaping systems come in all shapes and sizes, from pen or portable vaporizers to full dabbing rigs that look a lot like a bong. 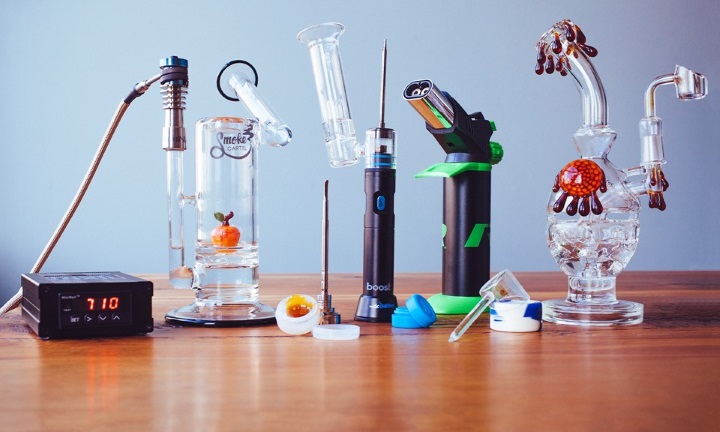 Cannabis oil is often used for recreational use, especially with dabbing. Dabbing is a very specific way to vaporize the oil. In this manner, large doses of the cannabinoids can be taken at once. There is an active dabbing-culture throughout the world, and also in South Africa. Dabbing is a preferred method because of lower levels of carcinogens and tar that enters the body with the cannabinoids. Dabbing is described as “the cleaner high”.

You can also eat or drink the oil with water. Cannabis oil also gets taken in capsules or is used to cook or bake and then eaten.

Have you got any questions about cannabis oil?

Because cannabis, marijuana, dagga has been illegal in South Africa for so long, it can be really hard to find information on the subject matter. If you have any questions concerning cannabis or cannabis oil, please leave your question in the comments below and I’ll try my best to answer your question or point you in the right direction.

*The author of this piece and gevaaalik.com do not encourage the use, consumption, possession or distribution of any illegal substances or products. This article and the information is not medical advice and everything in this article should be personally researched before coming to any conclusions.