“What are we going to do? Dump $100 million into something that could literally be replaced by the new Call to Booty game?” is a statement I never thought I’de here from Tom Green, the creative at PUBG developer Bluehole. But it’s a statement he uttered after Epic announces their $100 million that was going into competitive Fortnite this year. I know I should be writing Fortnite Battle Royale, but at this point do you really think of the tower defense Fortnite game when someone says Fortnite? 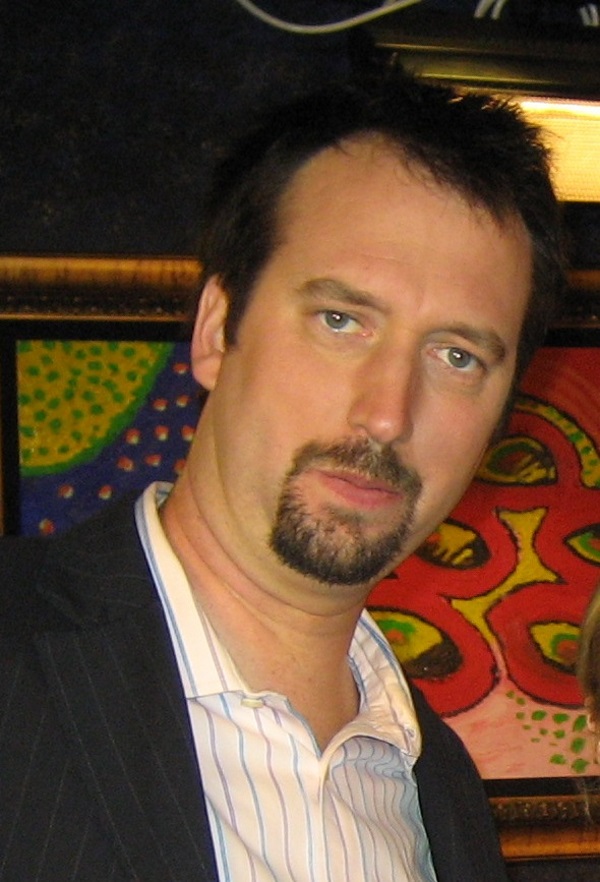 “Watching someone loot for 20 minutes and then just sniped in the head, that’s boring? How about someone building and jumping around like a kid on drugs at a music festival, that eSports?”

The inevitable has started happening for Battle Royale

PUBG was the first hugely successful Battle Royale game, and since then many others have popped up. Some more successful than others with Fortnite leading the way in terms of popularity and size of its player base. But with bigger franchises entering the Battle Royale playing field, like Call of Duty and possibly Battlefield. There are reasons to be feeling the pressure, especially for the Battle Royle titles that are currently at the top.

I, therefore, have sympathy with Tom Green, who is clearly stressed. The suit and shirt he is wearing looks like they have been lived in for the past week or so.

Over recent months PUBG has taken a page out of the Fortnite book and started adding weapons skins and soon parachute skins. Some weapon skins can be earned, and other’s have to be paid for. Buying keys to crates to get certain skins has become a profitable business for both PUBG and Fortnite. But what a Battle Royale massive online multiplayer games needs, is players.

“Skins and other cosmetic items will earn you revenue in the short term, but it will not fix performance issues, Netcode or general bugs in the game. That’s a lesson ware taking much longer to learn that we initially thought we would. We had millions of game testers, paying us to test our broken game. I thought we would have started listening to them somewhere over the past year.” as Tom Green says this, he lets out an audible sigh.

Problems might not be easy to fix, and gamers are needy creatures

It’s not an easy situation. The most cunty of online creatures is the online gamer. They are a vocal bunch the easily flocks to forums and social media to share their disgust with low frame rates, performance issues and server downtime.

“We fucked up. Simple as that, but how do we fix it? Do we make our game free, and give people their money back like that Darwin game? Is anyone still playing that game? What we need are gamers to keep playing PUBG and to get that we need to fix the Netcode and performance issues. That’s what we need to do.”

The performance and Netcode is definitely the biggest issues and the PUBG player base has been shrinking with many players reporting having a hard time finding First Person Perspective matches. The bugs in the game where cars hit invisible walls or other funny situations happen is more accepted by players because of its comedic value. Ultra low dropping frame rates and game crashes does not often lead to the creation of hilarious content.