Bethesda’s new Sci-Fi adventure game has launched. Yes I’m talking about Prey. To celebrate this they dropped a revealing launch trailer yesterday just to show what we can expect from the new first-person action-adventure. The trailers shows us some of the enemies that you will face together with some weapons abilities that you will be able to develop during gameplay. 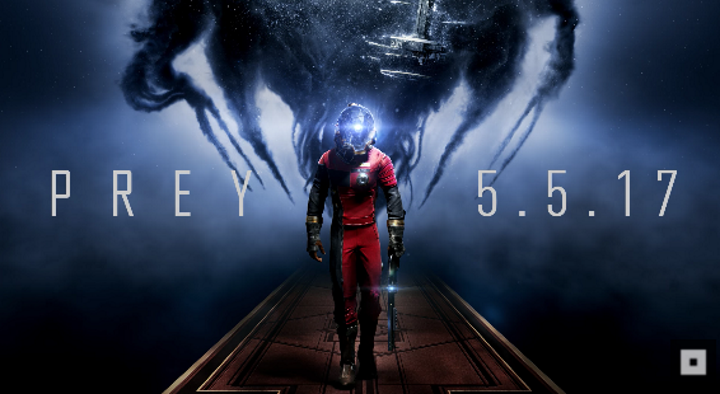 The trailers also gives us a glimpse of the main characters brother, Alex. Alex is the commander of the Talos I space station. Developer Arkane earlier revealed that depending on your relationship with Alex, the space station will change. In what way we still don’t know.

The release trailer doesn’t reveal too much, which I like. It just wets my appetite to go and pick it up ASAP. As a lover of Sci-Fi games, Prey has me excited since it seems like they drew some inspiration from games like Bioshock and old school titles like System Shock.

You can be sure to expect a review soon!

I’ll let the trailer do the rest of the talking.