New System of a Down music

It’s not completely new. It’s been out for two weeks, but it is the first new music from System of a Down in 15 years. It seems like only something as terrible as genocide was able to get the members of SOAD together again to make music. Daron Malakian (guitars) has said in interview that the two new songs was written by him for Scars on Broadway, his side project. In an effort to bring awareness to the latest Armenian genocide, and to help raise money we got some great new SOAD music. 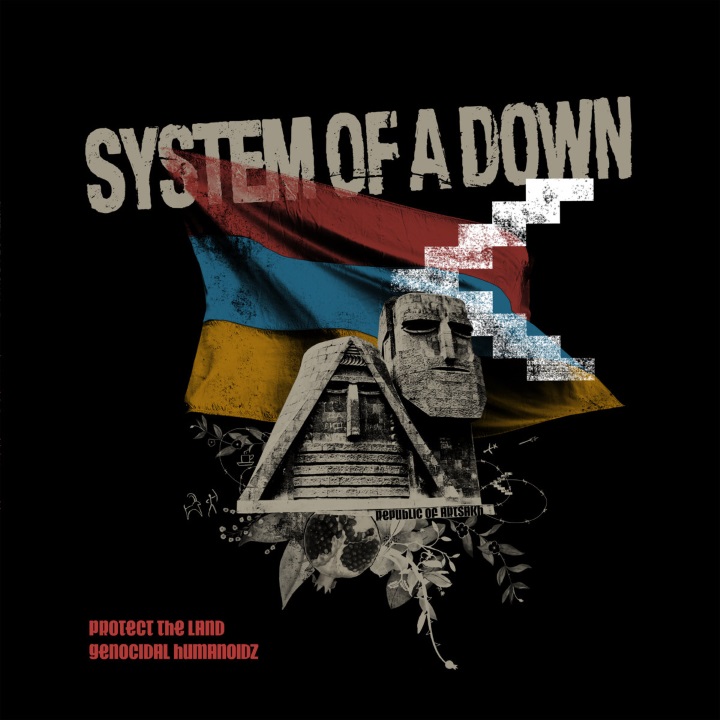 Unfortunately, it seems like this will not lead to a new album. Whatever the tension between the members of the band is, it is still there. We still don’t know exactly what the issues in the band is, but it has been mentioned in recent interviews with Daron Malakian. Unfortunate, but at least we have these two new songs that are awsome.

What do you think of the new System of a down music? Let me know in the comments below.