Gaming Chairs in South Africa – What you should know

If you are a gamer, you’ve certainly heard the term gaming chair. But the gaming chair is a fairly new part of the gaming world and as such a lot of gamers have a lot of questions about gaming chairs. Gaming chairs in South Africa and globally has grown in popularity over recent years for various reasons, but let’s take some time to break down some gaming chair questions.

What is a gaming chair?

The simplest explanation is that it’s a chair specifically designed for gamers to sit in when gaming. Gamers spend countless hours gaming and as such, they also spend a lot of time sitting in chairs. Especially for PC gamers who have to sit at a desk and game, a comfortable chair that offers the needed support for those extended gaming sessions. These chairs have been designed with the needs of the gamer in mind.

Can I buy a gaming chair in South Africa?

How did gaming chairs come to be?

Are gaming chairs just for gamers?

Definitely not. Anyone that spends a lot of time behind a desk and a computer knows how bad seating can affect your posture and back. Because gaming chairs are specifically designed for extended periods of seating someone, they are also great for anyone who sits behind a desk or computer for a long time.

Why has gaming chairs become so popular?

Obviously because of their comfort, but also for some other reasons. The popularity of eSports and live eSports events has grown immensely over the last 10 years. At most of these events, professional gamers will be seen sitting in gaming chairs when they compete. Streaming gameplay on platforms like Twitch and Mixer has also become a very popular past time in terms of entertainment in recent years. Most popular gaming streamers also sit in gaming chairs, because some can spend close to 40 hours a week streaming and gaming.

What gaming chair brands can I buy in South Africa? 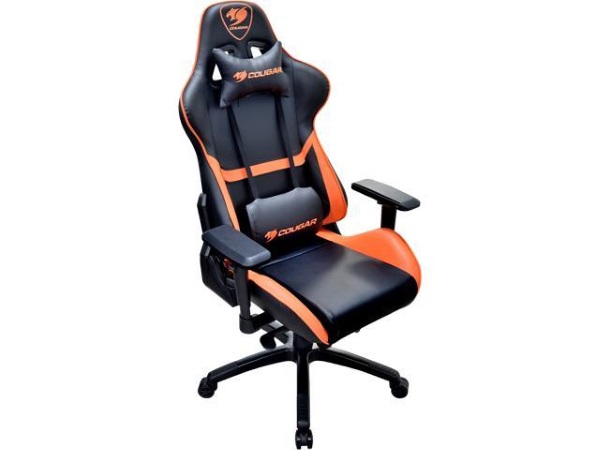 Cougar Gaming has been producing PC power supplies, PC cooling and PC cases since 2008. They have been expanding their product ranges lately to include gaming keyboards, gaming mice, and gaming headset. The most recent addition to the range of Cougar Gaming products is their gaming chairs.

Currently, Cougar Gaming has three different gaming chairs available in their Armour range. These are high-quality products and they have something to fit every gamer, from casual to professional. You can expect to pay anything from R3500 to even R9500 for a Cougar Gaming chair, depending on the model you buy. 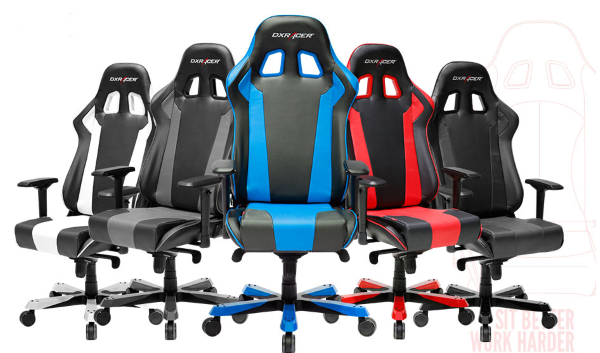 DXRacer was founded in 2001. Originally they produced high-end car seat for luxury sports cars, but in 2006 they also became the first gaming chair producer. There are actual research and development that goes into the creation of a DXRacer gaming chair to ensure the best comfort for gamers. This research and development have led to the creation of several types of gaming chairs. DXRacer also makes office chairs, but all their chairs have the racing-inspired design that they are popular for. 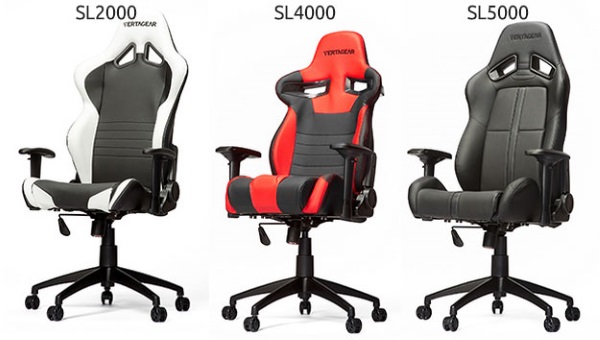 Vertagear might be the new kid on the block since they only came around in 2015. But don’t let that fool you. They make some bad ass gaming chairs. Born out of the minds of hardware veterans, furniture specialists and obviously gamers, Vertagear has taken the gaming chair world by storm with their bold designs. Design, comfort, and quality all play a vital role in the creation of Vertagear gaming chairs. Best of all they come in pretty much every color you can think of, even camo and pink.