The gaming community as a whole has not been happy with EA. It’s shown in the EA stock price and it also shows in sales numbers of EA staples like the latest reincarnation of the Battlefield franchise. Many gamers complain about finding the needles in the gaming haystack under EA as publisher. Then suddenly, last week a needle dropped under the EA publishing ranks that gives hope. I’m talking, like everyone else in the gaming community, about Apex Legends. 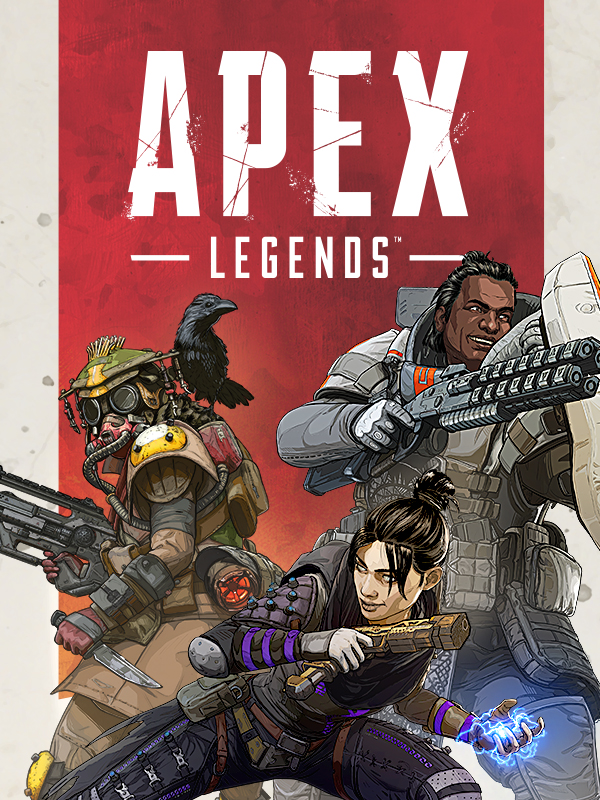 What exactly is Apex Legends?

Apex Legends is a free-to-play Battle Royal first-person shooter available on Xbox One, PS4, and PC. The game is set in the Titanfall universe, but instead of wall running pilots with big-ass titans, you now play as “legends” in teams of three in a Battle Royal bloodsport to entertain millions.

And entertain millions it has.

Apex Legends breached the 10 million player mark just 72 hours after launch. Although Apex Legends was largely a secret until the day of launching on 4 February 2019, it quickly became THE topic in any and all gaming forums online. Streamers were streaming it, YouTubers were creating content around it and the memes started getting shared around the internet. I know what you are thinking: Sounds a lot like Fortnite.

The perfect mix for a Battle Royale

The dev studio behind Apex Legends is responsible for two of the most underrated games in modern history. Respawn is also responsible for Titanfall and Titanfall 1. Two blisteringly fun FPS titles that slid buy under the radar of many gamers. None the less, everyone was still expecting Respawn to spawn Titanfall 3 in the near future. As such, initially, there were mixed responses when Apex Legends dropped in hot (excuse the Battle Royale pun) instead of Titanfall 3. 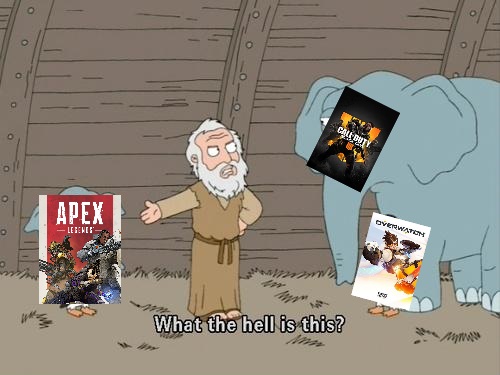 But, unlike other Tripple A studio Battle Royales Apex Legends was free to play. The biggest advantage here you can try it without risk of paying your hard earned money for something you don’t like. What follows is a Battle Royale experience that feels like it has taken all the best parts of other popular Battle Royale games and polished it to be smooth on every platform. Oh, and they introduced a character and abilities element to the game that feels almost perfectly balanced, even on day one.

Everyone is not a fan of the Battle Royale genre so you are obviously going to see hate for the game purely because it falls into the Battle Royale genre. But if you could take the best parts of PUBG, Fortnite, COD: Blackout and Overwatch (that’s right, Overwatch) and mash it all together you would expect a mess, but Respawn made it great.

Each “Legend’s” unique ability can slot you into a role in your three-man-team. But that doesn’t mean that a healer character can’t land headshots and get the most frags in a team. Regardless of the combination of legends you pick, they work together well. The gunplay is as close to perfect as it can be, but there is still a good level of skill needed in terms of movement and aim to outgun your foes.

The inventory system works and even noobs to the Battle Royal genre will be able to easily manage their inventory within a few games. Your attachments auto-equip to weapons and attachments also automatically switches from an old weapon to a new weapon, if the attachments fit. This places less of an emphasis on inventory management and more emphasis on firefights.

Movement is where I think Apex Legends really sets itself appart from other games in the genre. I love PUBG but the movement in PUBG is slow and even awkward at times. More realistic? Maybe. It suits PUBG. Blackout was almost thereby making the movement more arcade like. The combinations of running, sliding and jumping in Apex Legends gives you a superhuman feel. Not quite a comic book superhero, but more like you would expect a super athlete in an action movie. 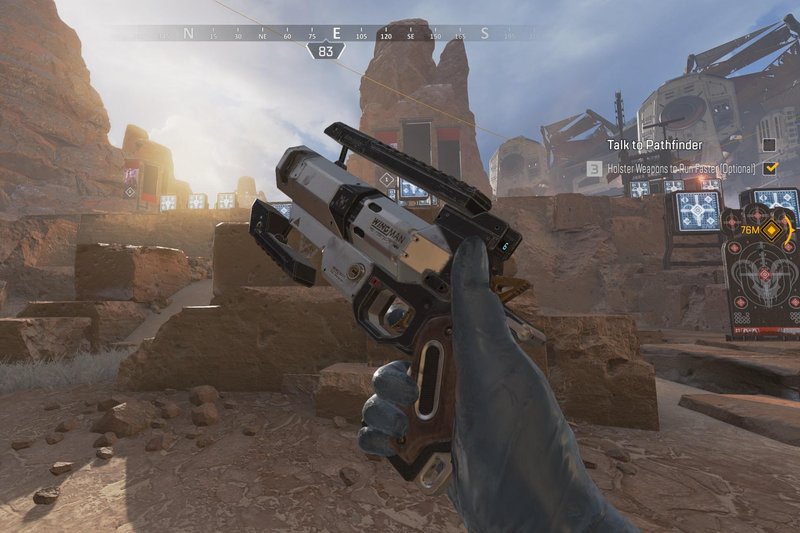 It’s a triple AAA title that is free to play. The bugs are few and far between. Respawn is going to have to find a way to let players who lost connection rejoin a match. There might be some tweaking on the balancing of weapons. The Wingman revolver immediately comes to mind, because it’s so much fun it feels overpowered. Personally, I would be fine with it if the Wingman stays the way it is. But as more people play, tweaking will start. Apex Legends was so well polished on the day of release that I have full confidence that Respawn will make the right choices and they will listen to the players. Let’s just hope EA lets Respawn do hat they need to do, without interfering.

As it currently stands movement is a big factor in defeating your enemies in Apex Legends. Just like almost everything else in Apex Legends it feels like a lot of attention to detailwent into the movement system. It’s fun, allows for insane flanking manuvevers and can also get you out of a sticky situation. There have been some complaints about the head bobbing, but I’m sure that will be one of the first things that will change with a coming update.

As Fortnite has shown and I’m sure Respawn has noticed is the power of new in game content especially in the free-to-play gaming space. New content keeps players coming back while also drawing in new players. It gives content creators something to constantly create content about and it gives the oppertunity for micro transactions if the player should choose to use them. I can’t wait to buy the Apex Legends Battle Pass, beacuase I think they deserve it. 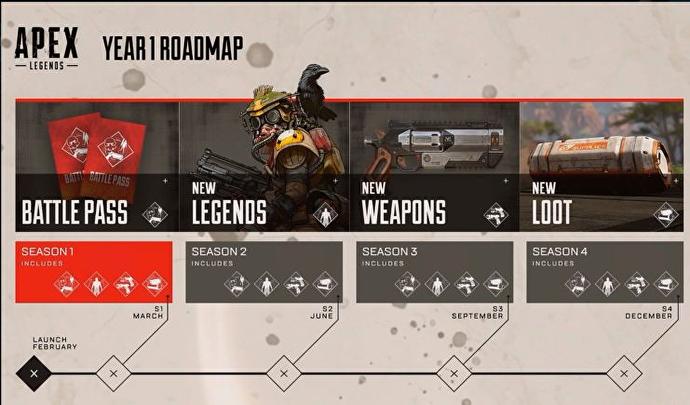 The biggest question of evenyone’s lips at the moment is if this will be the first Tripple A FPS that goes truly cross platform. With the Xbox One now sporting keyboard and mouse support it would make logical sense to let for instance PC and Xbox one players with keyboard and mouse play together? If that happens, Apex Legends might just become the new Battle Royale king of the hill. Only time will tell.

Do you enjoy Apex Legends? What is your favourite aspect of the game so far? Let me know in the comments below.