Invest in marijuana stocks rather than Bitcoin

Hindsight is 20/20, especially when it comes to choosing the right stocks to invest in. Ever think: “What if I invested in BAT in 1998? Why didn’t I invest in Facebook stocks in 2012?” Forget what you are hearing about Bitcoin, invest in marijuana stock. Make sure you avoid ever having to think: “Why didn’t I invest in PotNetwork Holding, Inc. (OTCMKTS:POTN)  stock in 2017!” 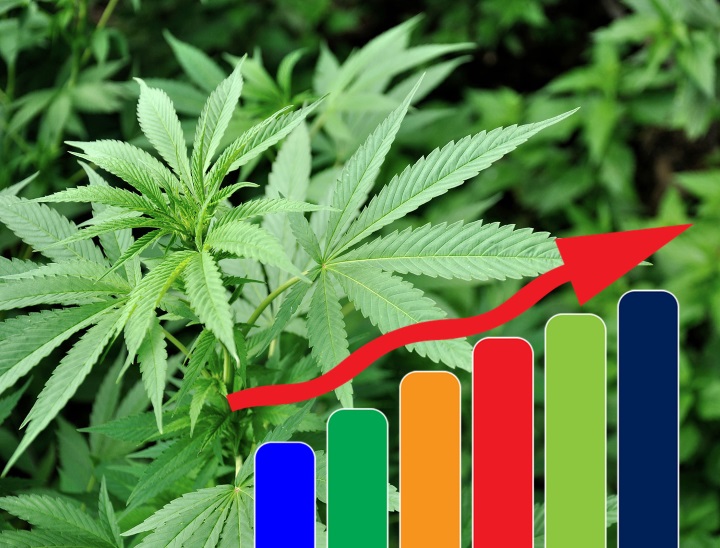 If you haven’t noticed marijuana has been under prohibition for years. The medical and recreational advantages of the marijuana plant have been shown and especially for CBD oil. More and more countries are changing the legal status or marijuana and as such, business is booming. Diamond CBD is a prime example of a business that has gone from strength to strength since day one. So much so that PotNetwork Holding, Inc. took notice and acquired First Venture Capital, who owns Diamond CBD.

Even though there has always been a market for cannabis products, it was kept underground by the legality of the plant. The marijuana economy is still in its infancy and that is why you should start investing in it now. There will be massive growth of the marijuana industry over the coming ten years as more US states and countries around the world continue to legalize recreational cannabis.

Research and development still to come

Because the marijuana industry is still new, there is still tons of research and development that are going into the industry to develop new products for the end consumer. Medical experts are being brought onboard to help develop specific products will be developed for specific customers. This means continuous growth as the market broadens its reach by developing new products constantly.

Diamond CBD is a prime example of a company that provides the highest quality CBD oil and products to an ever-growing customer base. Edibles, oils, vapes, dabs, creams and even a range of CBD products specifically for your pets.

Big names like Tommy Chong have not only started investing in marijuana stocks but has also been adding his name to CBD oil and products. Chong’s Choice is a range of CBD products including gummies, vape pens, vape additives and also CBD oil. Even Mike Tyson has said that he has started construction on a 40 Acre cannabis resort. For the average Joe on the street to invest in the cannabis industry, you simply have to buy marijuana stocks like PotNetwork Holding, Inc. (OTCMKTS:POTN).

PotNetwork’s acquisition of First Venture Capital and Diamond CBD has led to a spectacular growth of its revenues.  In January to April 2017, the company generated $1.7 million in revenue, surpassing the $1.6 million revenue raised during the total of 2016. PotNetwork’s revenue grew by 1300% by the end of June 2017. In quarter three of 2017, the company earned $4.4 million. Final figures for 2017 has not been released yet, but it seems like the company is heading towards a strong total of $12.5 million for 2017 and that would be $4.1 million more than their target for the year.

It might be too late to be an early adopter of Bitcoin, but there has never been a better time to start investing in marijuana stocks.